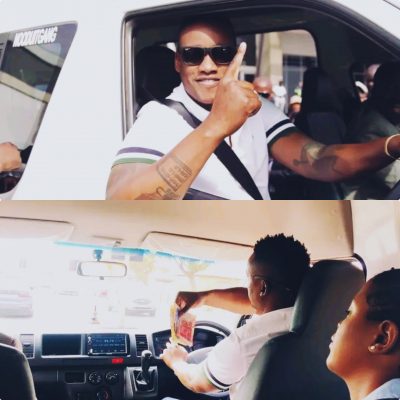 The son of former President Jacob Zuma is a jack of all trades. 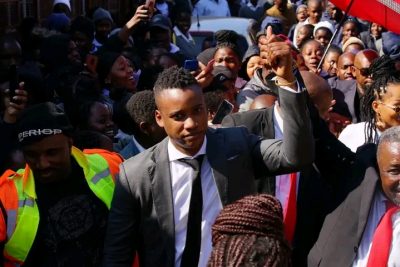 Duduzane Zuma is on a mission, it seems he is determined to walk in his father’s footsteps as he kick start his campaign. The 38 year old has made it known that he wants to be the president of the African National Congress, his social media Facebook page speak for it self. He has been in Gauteng visiting certain places, he visited the family of the late Solomon Kalushi Mahlangu yesterday. 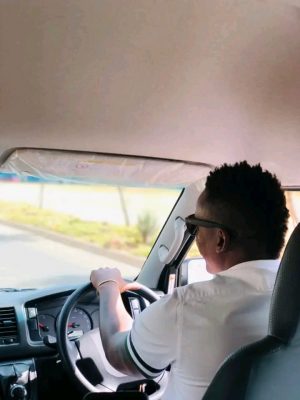 A series of his photos taken at different locations showed Duduzane in a mini bus taxi driving passengers, like a taxi driver he was seen being handed money by his passengers. According to his Facebook page Duduzane Zuma For ANC President, he stated that the drive began at Tshwane Regional Mall and made it’s way to Mamelodi High School. He was seen surrounded by cheering students who were happy to see the politician.

“We started the day with a drive from Tshwane Regional Mall and proceeded to Mamelodi High School to engage with the learners.

The future is indeed bright.

He made a brief appearance to DJ Sbu’s show The Hustlers Corner SA.

Its safe to say the Zuma’s family are here to stay in politics.