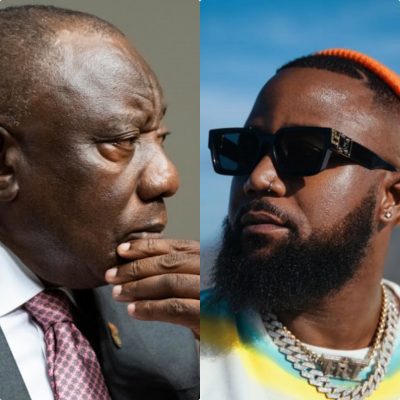 Mafikeng’s rapper concerned with the governing of the country. The current state of the country has led to the demise of the ANC’s leadership, South Africas economy has took a decline since President Cyril Ramophosa took leadership. Many were hopeful when Ramaphosa was appointed president of South Africa, the removal of former president Jacob Zuma was expected to bring big improvement in the rainbow nation. It has sadly took a different turn as the state of the country get worse, day in and out.

Rapper Cassper Nyovest posed a question to the current president of the RSA he stated that he often wonders what’s Ramaphosa’s take on the state of the country and added that he also wonders about the people he appointed and put them on charge.

“I really wonder what the President of South Africa thinks of the country he is running and the people he has put in charge of it.”

Fans of the star had their own opinions as well about how they view politics in general. 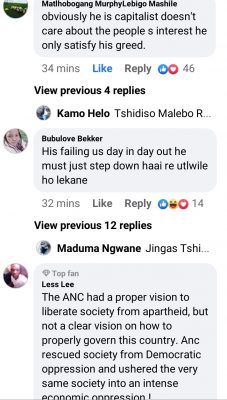 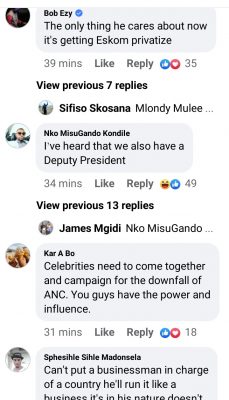 Ramaphosa seemed to have been handed leadership in a very challenging year, the Coronavirus and lockdowns proved to have had a great effect on the current state of the country. The rise of fuel, food and the lack of jobs has led many to question ANC leadership.