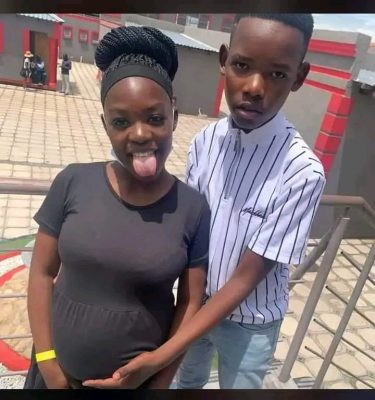 Ama 2000 trends for all the wrong reasons. When you thought you have seen it all, there comes a young couple who are happily expecting a bundle of joy. The statistics shows that teenage pregnancy has skyrocketed over the years, a number of young people have become parents at the tender age of 13 whilst some say early as 10 years old. As much as it has become a norm but it’s not normalize to see a young boy become a father.

There’s a viral photo on social media that’s currently doing the rounds, it shows a young boy who is between the age of 11 and 13 years old with a teenage girl who’s between the age of 13 to 15 years old. The two are beaming with joy as they take a photo like many expecting couple would. Social media users were left fuming and shocked by the revelation.

A Facebook page called Kasi Hustlers posted the photo alongside a heartbreak and crying emoji, this depicts how broken our society has become. Many people were not one bit happy with the photo as they commented that these two kids should be enjoying being young not partaking in adult activities. 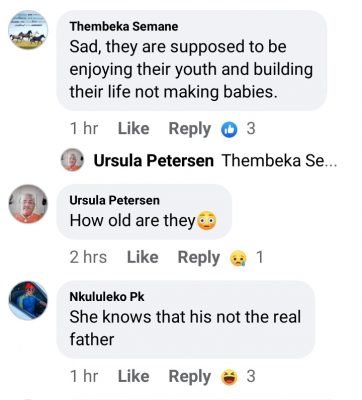 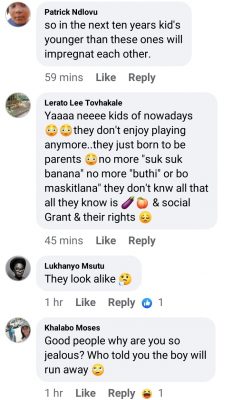 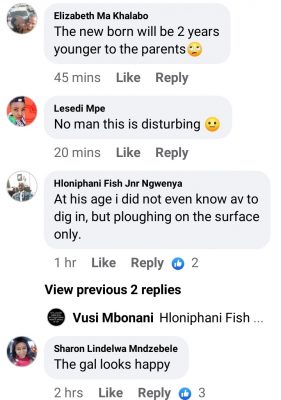