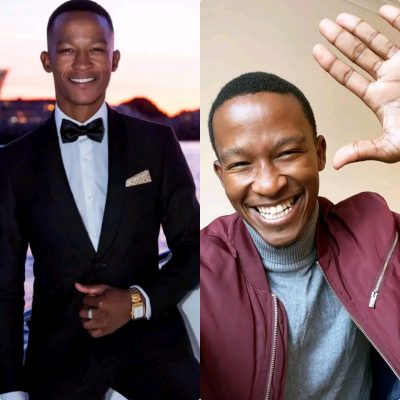 Katlego Maboe Gets His Old Job Back At The Expresso Morning

Katlego Maboe has the last laugh. 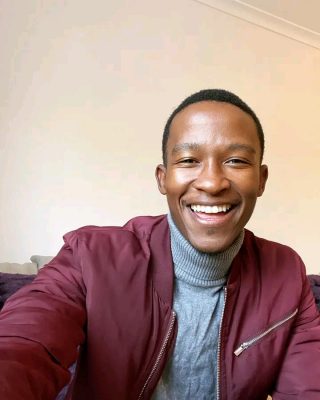 After two challenging years for TV presenter and accountant  Katlego Maboe lives to see yet another second chance. The TV personality was rocked with cheating scandals after his then wife posted a video of the presenter admitting to cheating. Monique Muller also accused the star of infecting her with an STI, this allegations tarnished Katlego’s image.

He lost a number of gigs which included Outsurance and his SABC3 morning show Expresso. Katlego has been slowly rebuilding his public image on his social media over the past year. According to News 24 the 35 year old will be making his return to the SABC3 morning show on the 8 of August. S3 and Cardova TV made a press statement confirming the reinstatement of Katlego.

In the press statement Katlego expressed his joy and gratitude for being given another chance to do what he is passionate about. 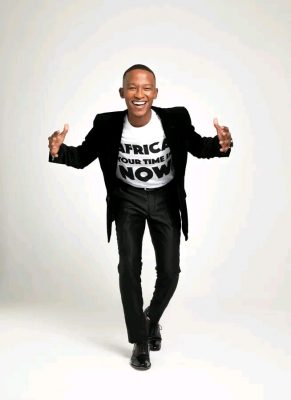 “It truly is difficult to put into words what I feel at the moment – being back to the place I called home for a decade.

I’m filled with so much gratitude for all those who have been supportive and encouraging throughout this journey. I’m looking forward to having the opportunity, once again, to help an incredible team deliver an inspiring show to our people.”

Well all wish the best to Katlego Maboe.