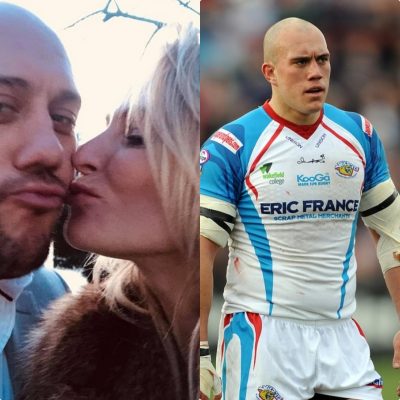 Karma comes in a speed of light for British woman.

A holiday away in Italy has left a British woman in hospital and her boyfriend at the mortuary. A night of fun ended on a sour note for two lovers in Italy, Daily Mail reported the strange story of a gender based violence that left a man dead. Jennie Platt who’s a mother of two was away on vacation with Ricky Bibey who’s a former rugby league star. 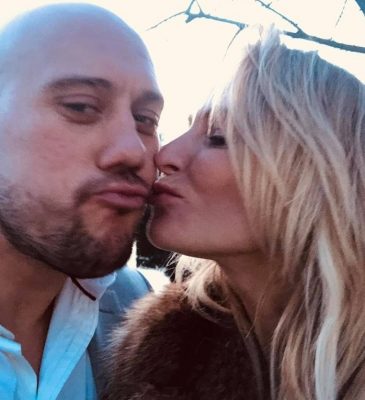 According to reports the two came back from a night of heavy drinking to their luxury hotel in Florence. Ricky Bibey attacked her partner on the night of 16 July, the attack would soon be followed by a bloody scream from Jannie as she ran outside begging for help after being viciously attacked by her lover. Apparently while beating up his girlfriend the former rugby player suffered a heart attack which led to his death. 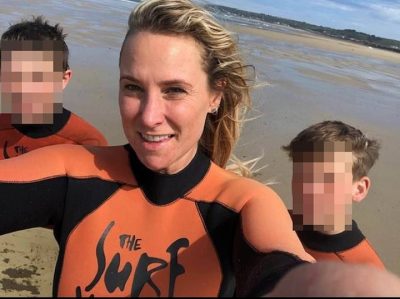 Jannie Platt who’s a mother of two had to be admitted to hospital for a whole week before she could come to terms with what transpired after the bloody attack. Investigators have since then took Jannie’s statement, she’s currently back at home recovering and processing her attack and the loss of her lover.