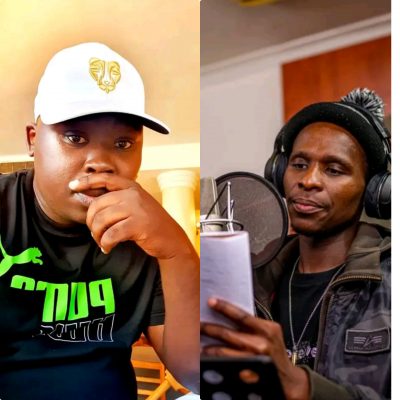 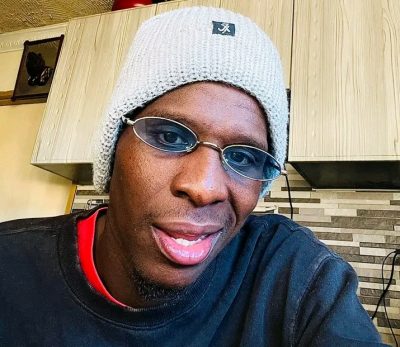 A screenshot and a reply from Duncan has landed the KwaZulu-Natal rapper in trouble. Duncan aka Skuva lives to defend himself over a silly remark directed to a fan. The rapper made an announcement a week ago regarding beats, he told his followers to send him beats for his new music. Many beat makers took it upon themselves to send one of their best to the Afrotainment artist.

A yound fan by Khayalmi Legitian Hlophe posted the screenshot of the conversation between the beat maker and rapper in which he was not happy with the rapper’s reply to the young producer.

Gospel Singer Thinah Zungu then replied on Khayalami’s post stating that celebrities are forced to be forever on defensive mode. 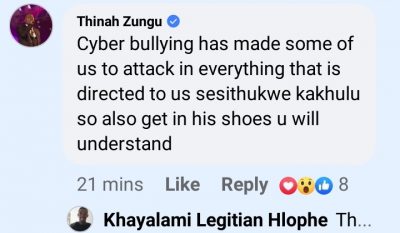 Duncan has since addressed the issue and showed no mercy to the young beat maker.

Mmusi Maimane Looks Forward To Yet Another 15 Years With Natalie