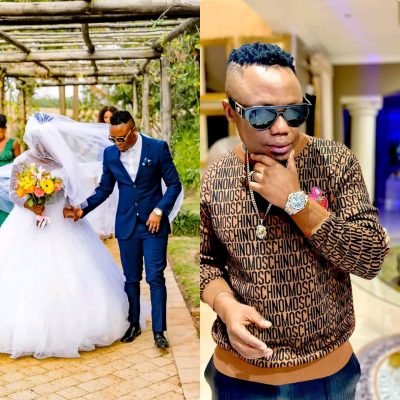 Congratulations Are In Order For DJ Tira

Fans congratulate Tira after this photo. 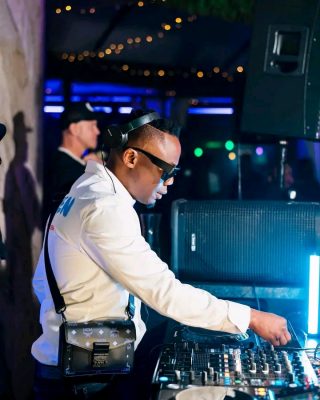 The KwaZulu-Natal DJ was showered with congratulations by his followers on social media after posting a wedding photo. The DJ posted a photo of himself and an unknown bride, the woman’s face is not visible enough to put a name on who it may be. The star has walked the isle a couple of times, this is not new to him. 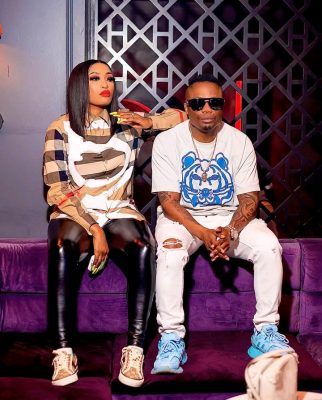 Some may wonder if maybe the Afrotainment CEO is taking the polygamy route since he’s already married. He got married to Gugu Khathi in 2013 after his failed marriage to his first wife. He may not splesh his private life on social media but his love for his wife is undeniable as they are often seen out and about having fun.

Well as much as fans were quick to congratulate Tira it’s apparent that this photo was taken at a making of a music video. On the photo a member of Q twins can be seen on the background, Tira and the duo were seen in studio recently working on a song together. 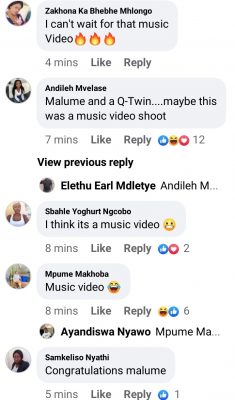 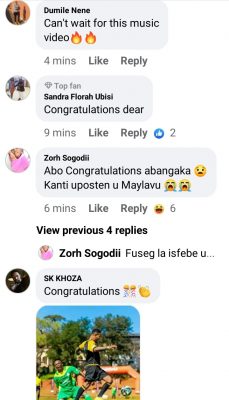 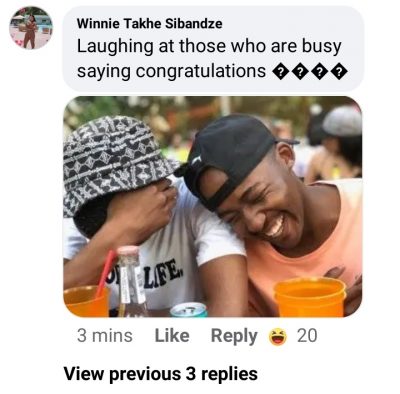 So keep your congratulations to yourselves and look forward to another banger from Tira.