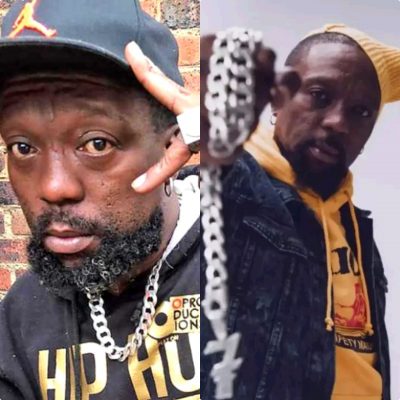 Zola to make a come back after turbulent career. 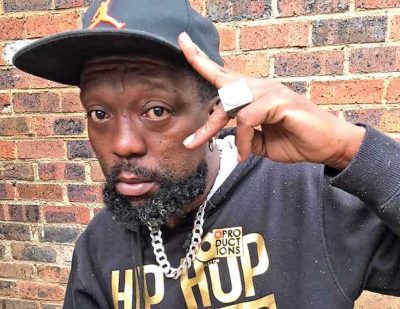 The 48 year old found himself once again trending for all the wrong reasons, a video a sickly and intoxicated Zola made it’s rounds on social media. The star was reported to have hit rock bottom, as many reports stated he was broke. A number of his fans tried by all means to reach out and assist Zola financially. He met up with KwaZulu-Natal business woman Shaun Mkhize who was also reported to have landed a helping hand. The artist’s demise was reported to have been the result of alcohol as his family suggested rehab for the star.

It seems after months of away from the public, Zola makes a return to the entertainment industry. He posted on his official Facebook page with a statement that read that he was back and ready to work.

Fans of Zola were quick to give him words of encouragement. 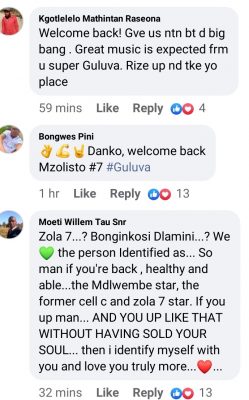 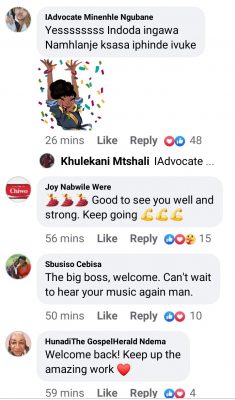