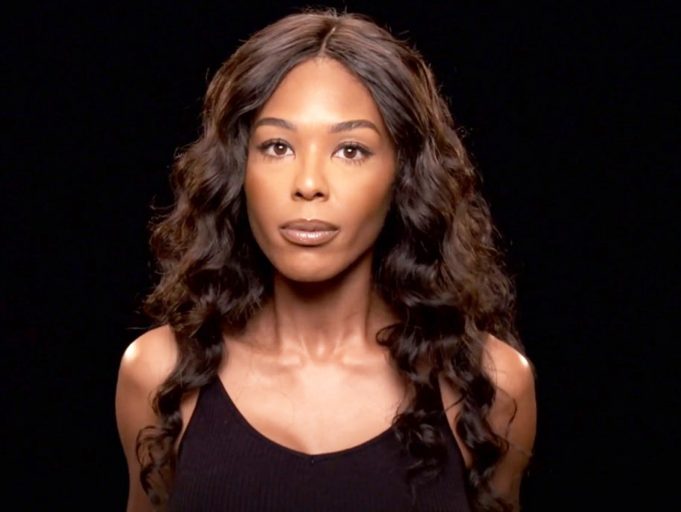 After appearing in over eighty five episodes of Love and Hip-hop on VH1 since 2014 , one can undeniably say that Moniece Slaughter is indeed a VH1 television legend because whenever she showed up you would know it worth watching.Ms Slaughter brought a certain flavour on our screens that up to today whenever we miss her,  we just rewatch whatever moments she gifted us through the years.

Moniece Slaughter was born in 1987 and grew up in California where she hanged out of any celeb teens you can think of.Dave Thomas , her stepfather is a Grammy award winning gospel singer and songwriter who was also part of the legendary group Take Six.At age fourteen in 2003 she was fortunate enough to sing the America’s Next Top Model  theme song which was composed by her stepfather.

In 2020 , she said that , she still receives her royalties and the song is paying her bills so well.Moniece Slaughter joined Love and Hip-hop Hollywood to put the record straight and put it out there that she was actually a good,  hard-working mother unlike what the rumours in Hollywood were saying.It was not easy setting up a business whilst dealing with personal issues but she ended up conquering it all and even found love more than six times on the show.

She did a couple of episodes in NewYork trying to expose Mr Rich Dollars and also in Atlanta where she was dating Scrappy Deleon who had just come out of jail and still had unfinished business dealing with his crazy babymama Tiara.It later come out that she only appeared in these other shows to fulfill all her episodes so that she can be let go off her contract with Mona Scott Young.

Moniece dated Dreaux popularly known as Lil Fizzo or Air Fizzo in 2009 and in 2010 they welcomed their son Kamron.They really try to be best co-parents but this relationship always fails when someone starts to dates another person who the other one has an issue with.Her son plays basketball and spends most of his time at Lil Fizz house.

Moniece Slaughter Drags The Game In Her Cheating Messy