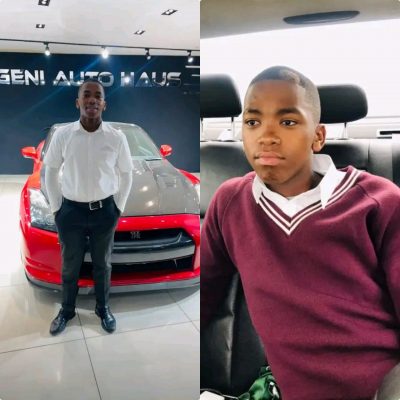 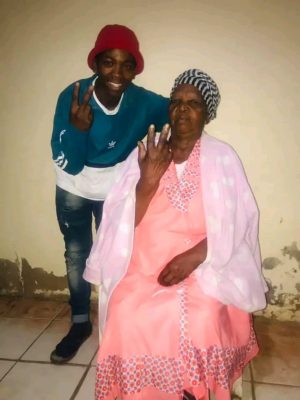 To his fans he’s known as Umfana Kah Gogo but to his grandmother he’s Sipho Mbonambi. The star has been a gift that keeps on giving, his music has been well received by South Africans. The genre of Amapiano might be the hottest currently but you can’t deny the 18 year old talents, his humble beginnings paved way to his writing skills.

The 18 year old is currently in the eleventh grade, by the looks of things he is still focused on his education while juggling being a young and upcoming artist. He released Jabula at the end of 2021, the single recently reached 1 million views on YouTube, this shows the magnitude his music has. 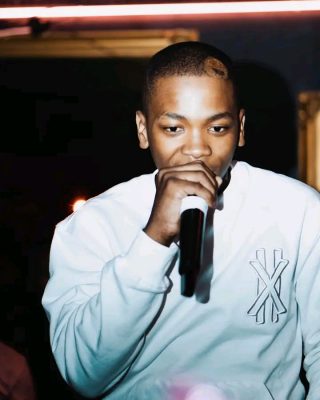 Success comes with money and with money one can buy what they desire, the star bought himself a new car. He posted a photo of himself taken right next to his car at a car dealership, he thanked God for his new blessings. 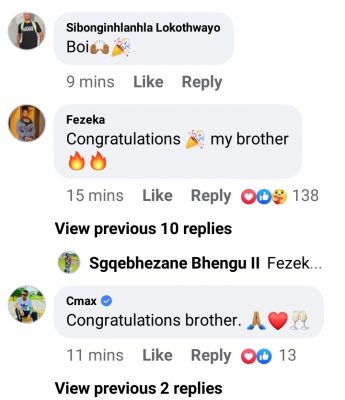 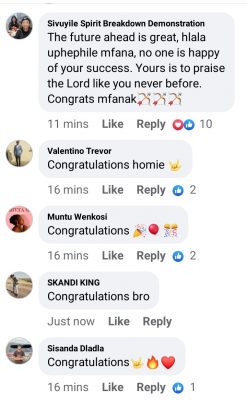