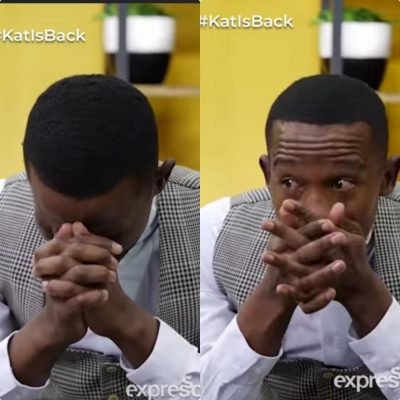 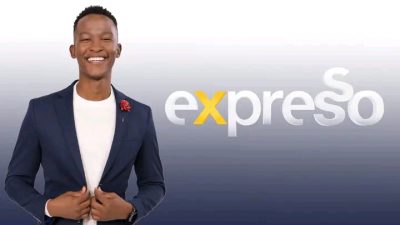 TV presenter and accounted Katlego Maboe has been trending since his return announcement on the morning show on SABC3. The presenter saw his world come to a stand still when cheating accusations left him with no job, the entertainment industry cut ties with Maboe, he lost most of his gigs. This led to a two year break from the spotlight, he was no where to be seen over the past two years.

Kat has since posted a video of himself back on set for the preparation of the Monday show, he can be seen walking around in disbelief and welcomed by long time Co host Grame. He proceeds to sit down on the couch as he tries to hold his tears back but he gets overwhelmed as he cries uncontrollable. He can be heard saying a lot has changed since the scandal.