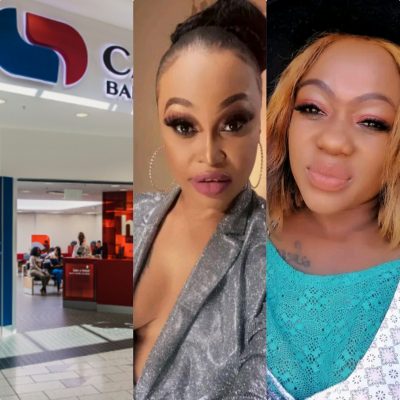 Capitec Upsets Everyone Including Celebrities

Its day two of non activity from Capitec Bank.

We live in a time where most people use their banking apps to access their funds, it’s more easier and convenient that way. So whenever a banking app has technical difficulties it becomes a problems, but in most cases those type of issues are often resolved within a 24 hour period. 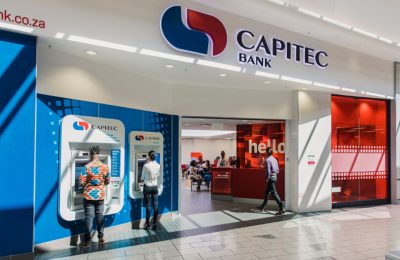 As of the 4th of August 2022 Capitec Bank sent it’s customers an urgent sms, stating that they were experiencing connectivity issues. It’s been more than 24 hours since the messages were sent but it seems the problem still persist as many of it’s users are starting to complain.

“The Capitec app is still not working a day later,Strange!😳
Capitec eskampa baleya ka chelete tsa rona bathong!
One day we will wake up n Capitec will be a dating app with no traces of it having been a bank before🤞”

Actress Sphelele Mzimela was also not happy with the service.