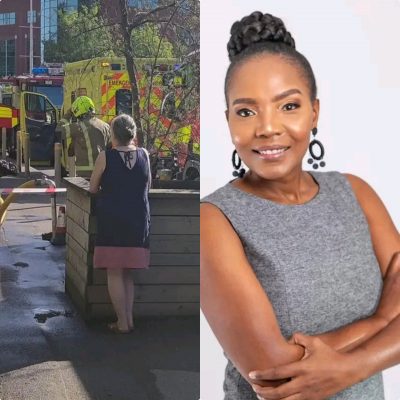 Thenjiwe lives to see yet another day. 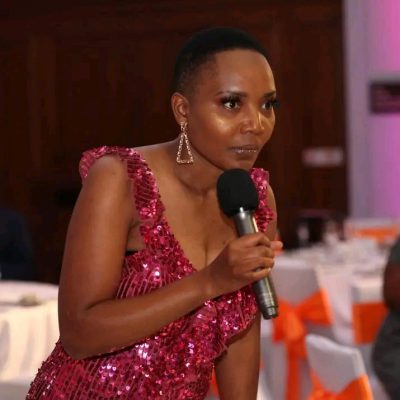 Comedian Thenjiwe  made a name for herself when she got her big break on the Dstv channel Moja Love. The KwaMashu actress has been on our TV screens and doing stand up comedy for some time now. As much as she keeps a private life from the public but from time to time she shares her personal life in London where she lives with her husband and son.

In a lengthy Facebook post she tells a tale of how her neighbors had to call her numerous times afraid that she might be hurt. Apparently on the 4th of August there was a fire in Thenjiwe’s building, it was noticed that the apartment that caught fire was of the comedian. Neighbors tried to get hold of her as emergency vehicles were called to the scene. 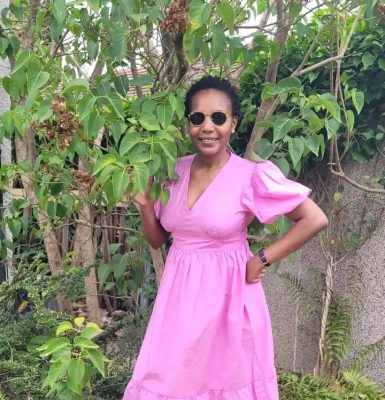 She posted on her Facebook page as she stated that she almost died, this has led to her to focus more on her goals.

“Would you believe me if I told you i almost met my maker today but the Lord said Not my Thenjiwe! Benizoba yini nje?

This year I will…

-Finish all the scripts collecting dust

-Take a break from travelling

-Join the gym… Join, not exercise!

Obviously there is a lot more on the list but some of it is not for the general public to know e.g. orgasm more 😜😜

The next post will give you an idea of what happened.”

Fortunately for Thenjiwe she was not home on that particular day, her neighbors efforts to get hold of her, resulted in cutting her trip short and head back home. According to the 44 year old when she got home she realised that it wasn’t her apartment that had caught fire. She stated that her apartment was alright except for the smoke.

“As I arrived at my destination this morning, I had an abnormal number of missed calls and a voicemail asking me to call back and confirm that I was still alive 😮 because my apartment was on fire and they could not locate me.

I immediately called back and was told that my building was on fire and the person I spoke to thought they saw the fire in my apartment. I bought a ticket straight back home.

Arrived to over 10 fire trucks on my street, plus ambulances and police cars. Everyone had been evacuated. My neighbours were concerned because as a FUN EMPLOYED person I am normally home during the day.

The building was on fire.

My apartment is fine (except for the smoke)

The fire started on the floor below me.

Well we are glad no one was hurt in this unfortunate incident.