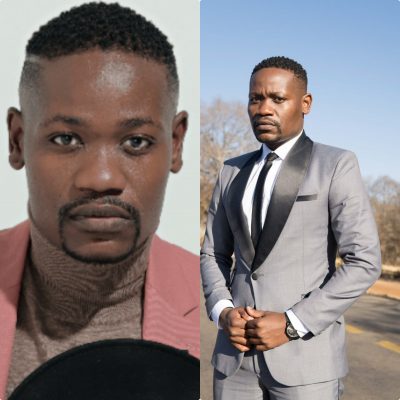 To a number of people he is known by his character Kwaito on the SABC1 soap opera Skeem Saam. There’s more to Clement Maosa than meets the eye, over the years he has showed case his dancing talents, being a host and now venturing in music. The Limpopo born actor proves that indeed all it’s possible with dedication.

The 34 year old posted on his Facebook page, he alerted his followers of a new single titled Humble Beginnings which will be released next week Friday. He posted a photo of the single cover, its not known what genre it will fall under but it might be Amapiano.

Clement has a big fan base, there are many chances of his music to gain momentum and climb charts. The actor is not the only one who has tried his hand in music, there are many actors who have ventured in music, sadly not all became successful.