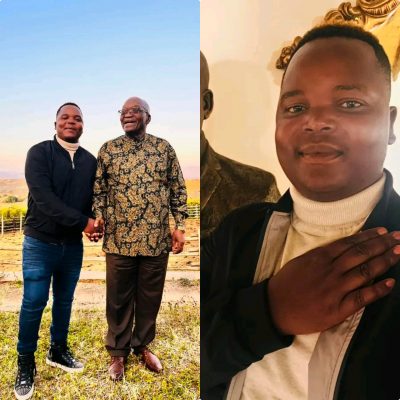 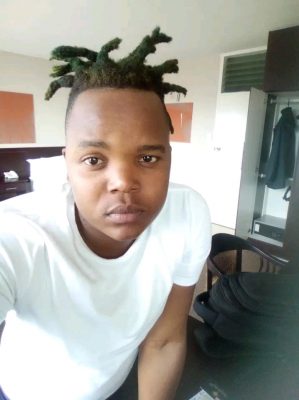 After a rocky year for the KwaZulu-Natal artist, Lindokunhle Msomi finds himself in the presence of former President Jacob Zuma. Intaba Yase Dubai fell victim to a 360 deal with his former record label Ambitiouz , the star finally exposed the label for taking advantage of his poor background. According to the musician he would get a R3700 monthly salary from the label when he had the biggest song with Big Zulu.

The 27 year old went on to start his own label naming it after his then monthly salary 3Point7. He has since partways with Ambitiouz, his departure from the label resulted in him stating that he was quiting music for good. Fortunately for Intaba his fan base convinced him otherwise, even though he has been keeping a low profile being a taxi driver there seems to be hope for his return in music. 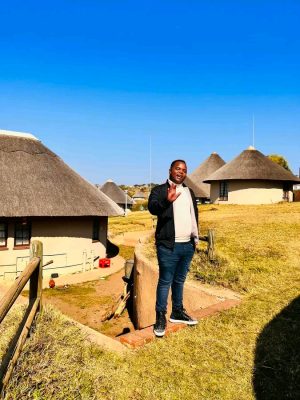 He recently visited former president Jacob Zuma in Nkandla, he was seen conversing with the former president. In his Facebook post he stated how delighted he was to have been in the company of Zuma.

He went further stating that the former president told him to release a single this year.

” Uthi UBaba uMsholozi I should release a single this year

What is your take?”

Well let’s hope he release a good single in his new home 3Point7.