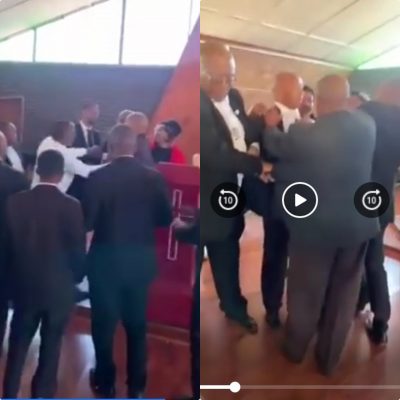 A Fight Breaks Out At South African Church, Between Pastors

Church used to be a place of worship, there weren’t many scandals reported back in the day. It seems with social media, South African churches have found themselves trending for all the wrong reasons. Churches are slowly losing the real sentiments of what the house of God is suppose to be. 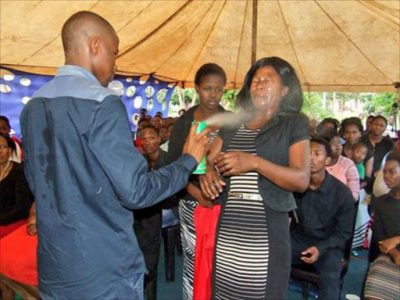 Over the years members of certain churches in the country have been recorded being sprayed with doom, whilst some were eating grass and many more disturbing incidences. It is said many members do gullible things in order to heal, this had led the so called men of God to take advantage of such people. If they are not being financially abused they are abused physically and mentally.

A blogger by Musa Mathebula posted a very disturbing video taken at a South African church, on the video a fight breaks out at the pulpit between pastors. As much as members of the choir carry on singing in hopes of the fight ending, it seems to fuel it more. A number of people are seen trying to stop the fight.

“Satan has landed in this church, they need to do a prayer of unity. This is not right.”

Followers of the blogger stated that this fight was caused by greed. 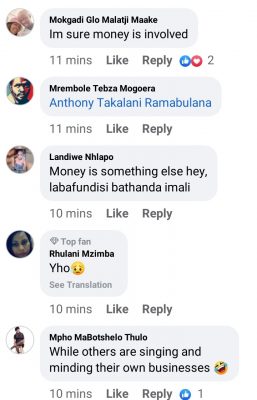 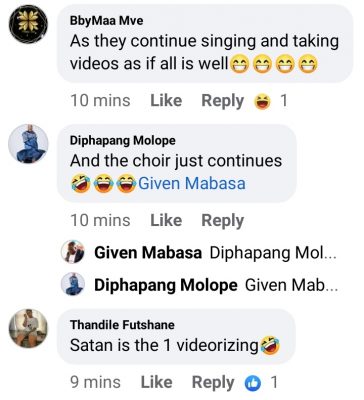 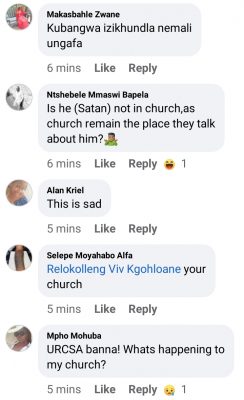