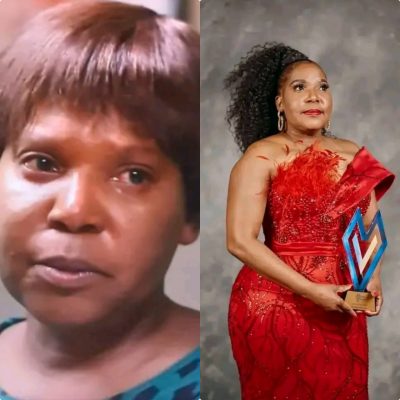 A sad time for Sana Mchunu.

We all go through difficult times, we all need a shoulder to lean on regardless of how well our life may be portrayed to the public eye. Celebrities are often shamed for being human whenever their weaknesses makes it to the front page. So it’s not everyday where a public figure opens up about their struggles. 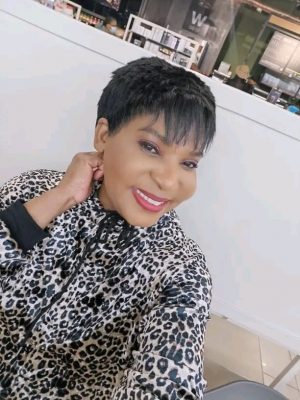 Award winning actress Sana Mchunu has been flourishing in the entertainment industry thanks to her ability to bring a character to life. The actress portrays the role of Zodwa in the Mzansi Magic telenovela, her portray of the character has turned her into a household name. She has been in the acting industry for some time, she went on from getting small roles to being a lead actress.

The 50 year old recently shared that she had not been feeling well emotionally, this has led to asking for prayers from her followers. In a Facebook page she posted photos alongside with friends, stating she was going out in order to get some fresh air.

A day later she updated her followers as she thanked them for their prayers and support. According to Sana Mchunu the prayers did wonders as her spirit was lifted from the dark place she was in.