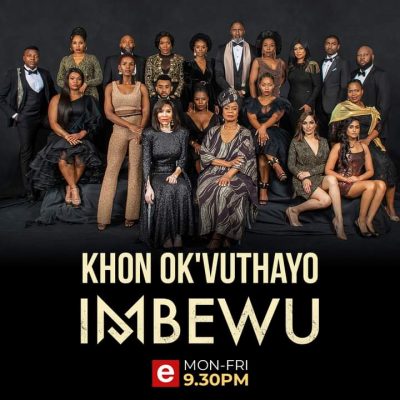 A sad ending for a young talent.

The number of crimes committed in South Africa has unfortunately been increasing on a daily, a number of lives have been lost in the past year. There seems to be little action taken whenever one loses their lives in the hands of criminals, this has led to the citizens of the country to point a finger to the ANC government. The stats shows that there hasn’t been a decline in crimes committed in the past decade. 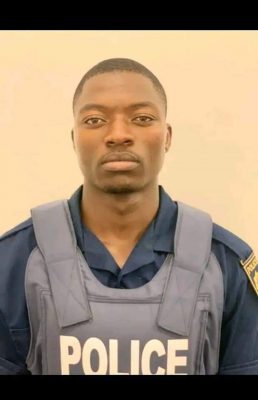 Isolezwe has reported on the passing of a promising talent in the acting world, actor Siyabonga Khethukuthula Manqele has been reported to have been murded. According to reports the 25 year old was shot at Thekwini in Lamontville during a robbery. The senseless death of the actor has taken a growing talent away from the entertainment industry.

Isolezwe stated that Siyabonga had a role on Durban Gen and Imbewu The Seed, he was cast as a police officer in both of the eTV telenovelas. He was under Siziba casting agancy. 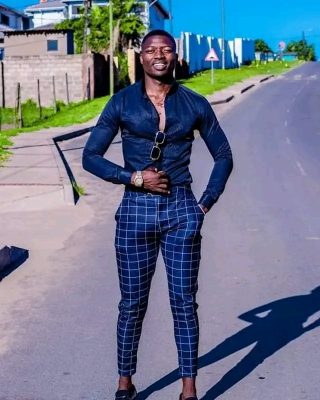 Fans said their condolences whilst pointing a blaming finger to the government. 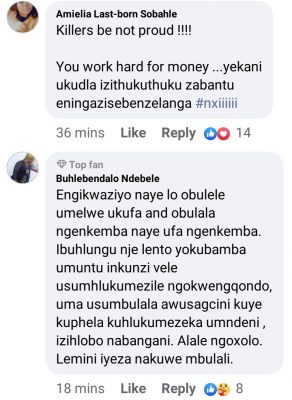 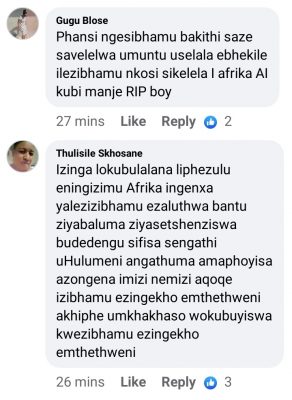