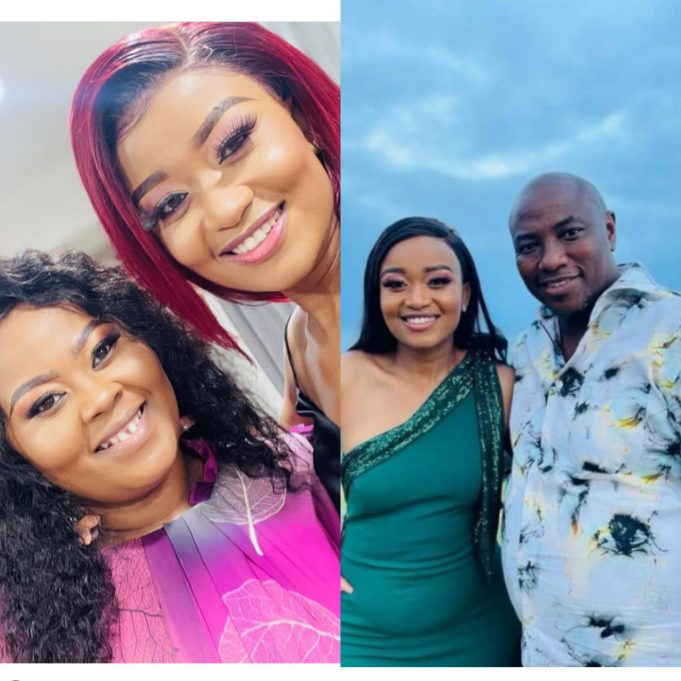 Together with his wives, he stars in their reality TV show “Uthando Nesthembu,” which documents their daily lives in a polygamous set-up.

You would think that Musa Mseleku has already found everything he needs from his ten children and four wives, but it turns out that there’s still a missing piece that he is looking for.

Towards the end of season five of the reality television show Uthando Nes’thembu, it was revealed that Musa Mseleku had plans to take on a fifth wife.

As a polygamist this is expected, but the businessman received some backlash from his wives because he promised them he would not take on any other wives.

“I’m asking my wives to allow me to take a fifth wife, it’s no longer a question to me. I’m just waiting for them to say yes or no. And, I’m doing it the modern way. If it was before [during the olden days], I’d be telling them that I’m taking another wife.

“The way it’s supposed to be done, is for me to engage with the first wife and tell her I intend to take a fifth wife and she would communicate with the other wives, but in the modern times – it does not work that way because all the wives have to be treated equally,” said Mseleku.

Wedding plans or not, the alleged fifth partner has decided to make herself known to the public and has revealed her identity on social media.

The alleged Musa Mseleku’s fifth wife to be is called Faith Duma. She is a young, light-skinned woman from Durban, KwaZulu Natal but now based in Johannesburg. Unlike Musa Mseleku’s other’s wives, Faith Duma is relatively slender.

Rumours that she was the anticipated fifth wife emerged when Musa Mseleku posted a photo of him with her accompanied by a “No caption” caption.

Faith Duma studied at the Durban University of Technology, and is currently the founder of an organisation called Women Empowered by Faith, which focuses on “encouragement, empowering and equipping women to live confidently knowing the truth about who they are as daughters of God and to courageously in God’s calling to be set apart from His purpose”.

Since neither Faith Duma nor Musa Mseleku explained their relationship, social media 8l8lililiłil quickly passed a unanimous judgement. While app majority of people assumed that she was Musa Mseleku’s fifth wife, a few speculated that she was probably his sister.

Although Mseleku’s plans to take Faith as his fifth wife have fallen through the cracks, this has not stopped Duma from forming close bonds with her

Taking to social media earlier this year, Duma shared a picture of herself and reality television star, Thobile Khumalo, and said in the caption of the post that many people have said that they look alike.

Earlier in June, she took to social media to wish Mseleku’s second wife Mayeni a happy birthday and shared a picture which she took with her.

In one of her YouTube videos, where she answers questions from fans about herself, Faith Duma reveals that she works as a network marketer and she is a prayer warrior.

You can watch the whole video here.

Musa Mseleku, who was set on getting married for the fifth time and had even supposedly found his potential match had to postpone his plans as some of his wives were not on board with the new addition to the family.

While two of his wives were open to the fifth addition, wives number two and four- MaYeni and MaNgwabe, threatened to leave him if he married a new wife.

Not wanting to break his family apart, Musa Mseleku revealed that he had decided not to take up wife number five until he convinced all his wives.

Besides his four wives, Musa Museleku had another wife called Sindi Saule, who is said to have been his second wife.

In the second episode of the second season of “Uthando Nesthembu,” it was revealed that Musa had married a woman named Sindi Saule after Macele, and while Macele was not very fond of her, she was particularly close with MaKhumalo.

It is reported that Sindi Saule passed on in a car accident in 2018.