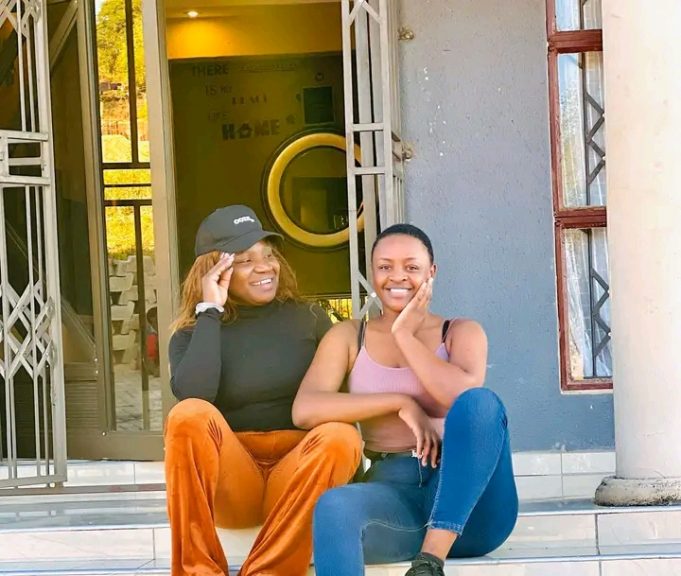 Makhadzi is very fond of Zimbabwe and its people but should know by now not to be friendly to Zimbabwean socialite after how her name is being dragged in that country.

Word in the street is that Makhadzi invited a Zimbabwean slayqueen called Lorraine Guyo to South Africa and paid all expenses including business class flight.However their friendship went sour after Lorraine was allegedly dating her DJ who is said to be married behind Makhadzi’s back.

It is said that Makhadzi was confronted by the DJ’s wife and she confronted her.They had heated whatsapp audio arguments and Makhadzi cancelled her from being party of her team in Canada or even to talk to her ever again.

Now Zimbabweans are having a field day attacking Makhadzi for treating Lorraine lime that and also socialite slay queen is said to be going on around Saloons in Harare talking bad about Makhadzi. 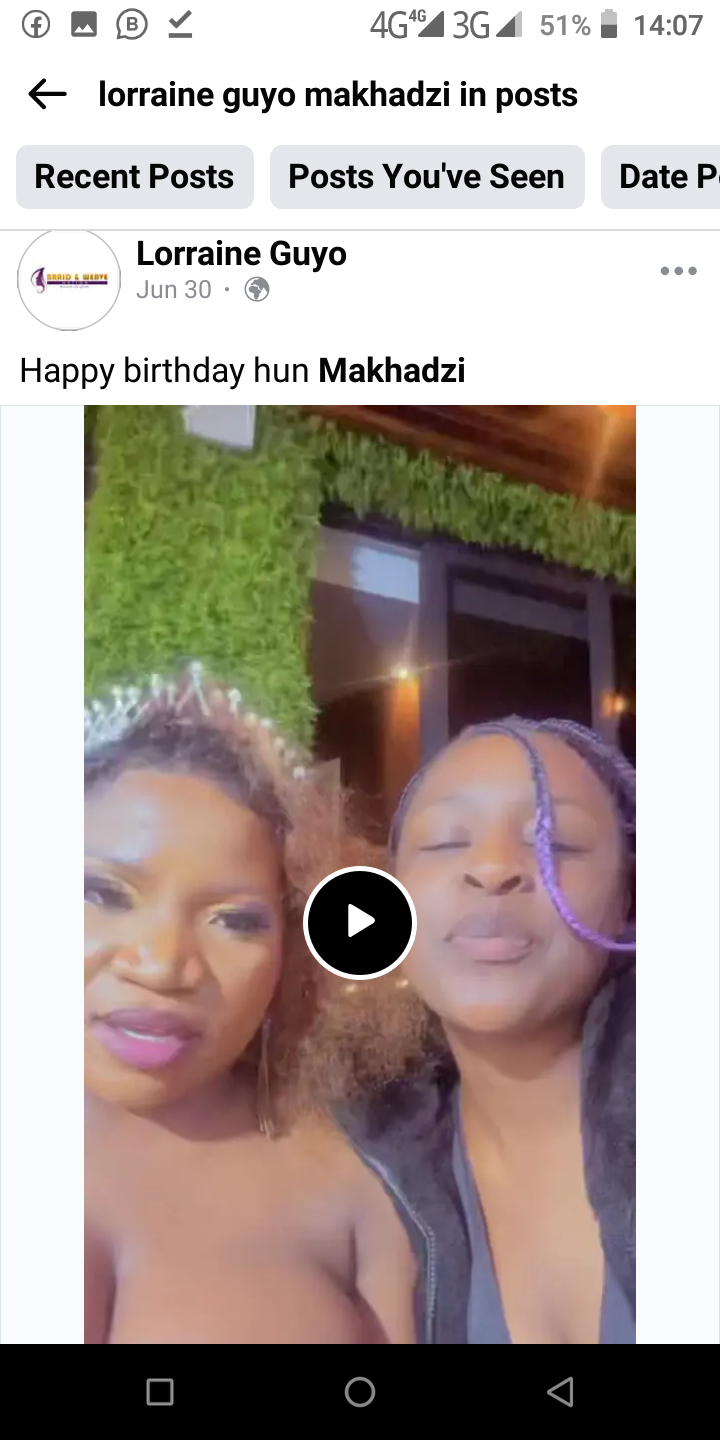 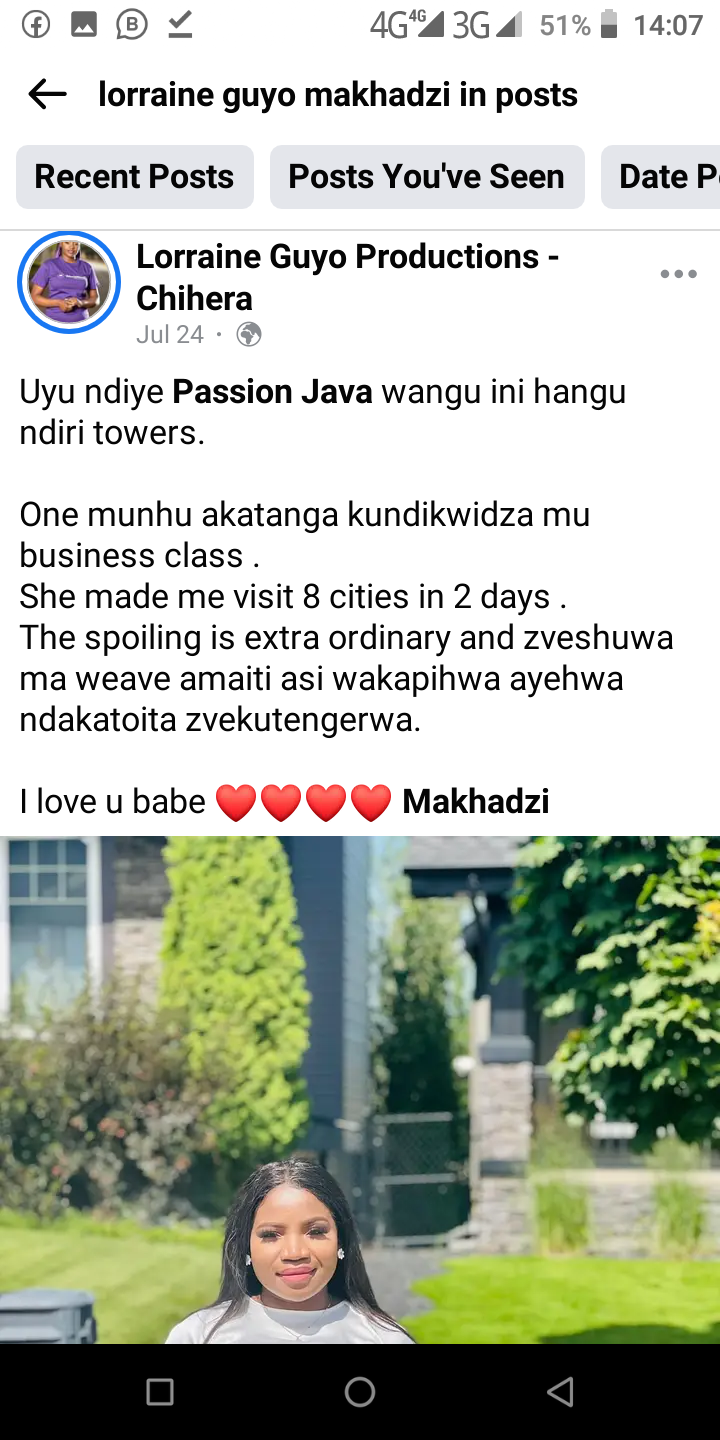 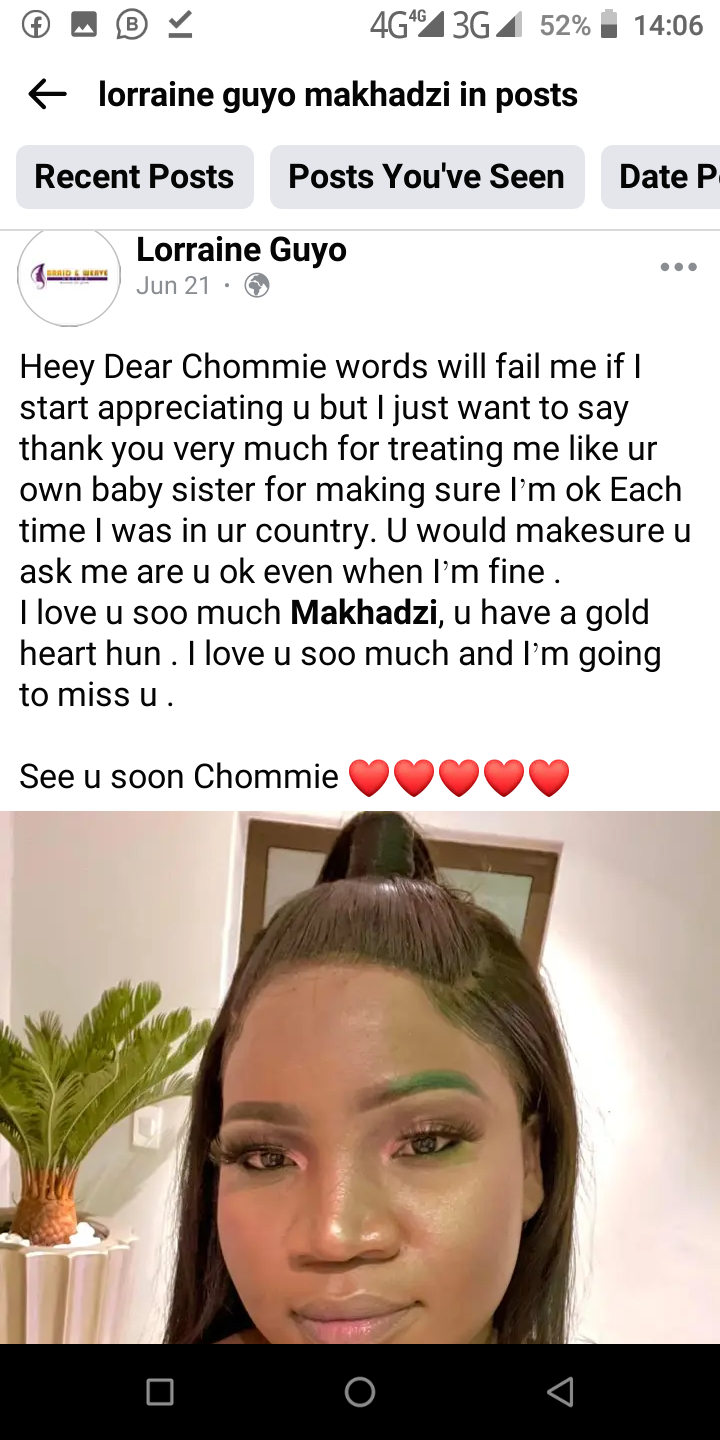 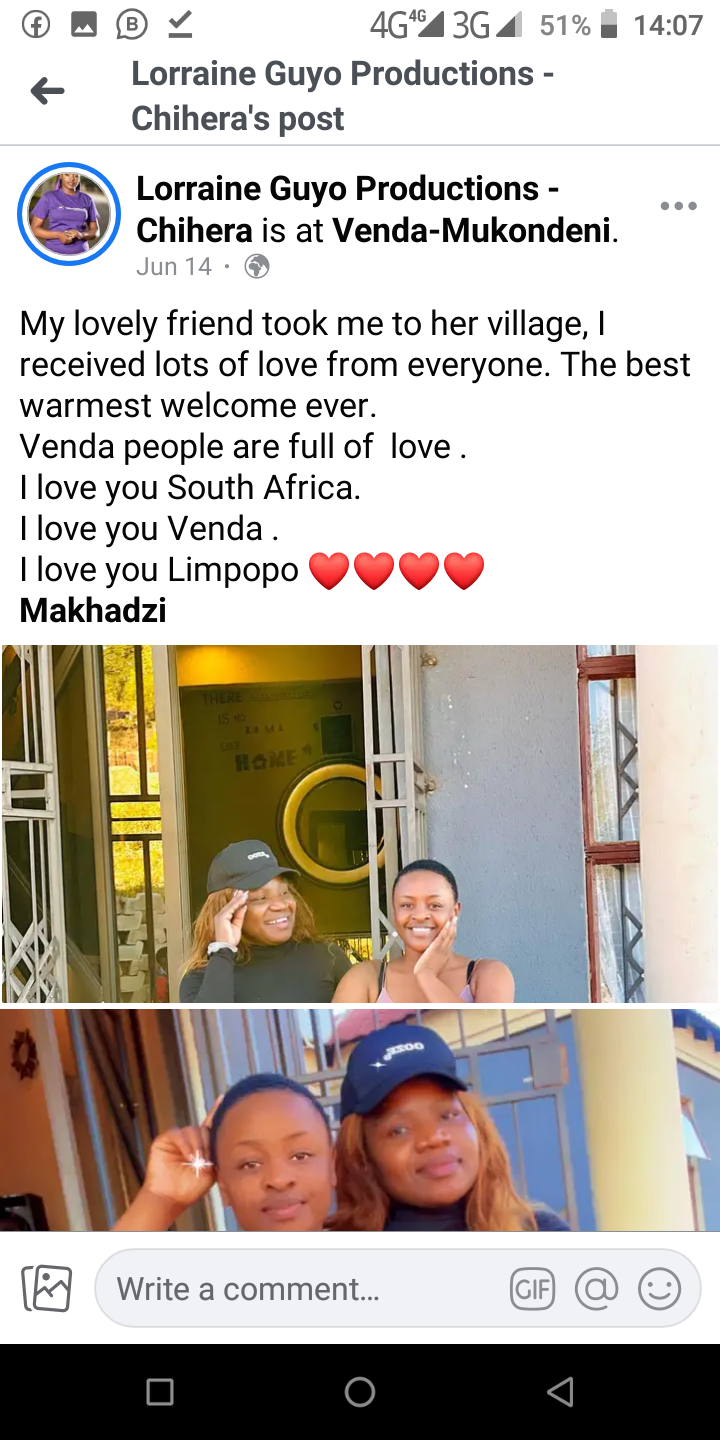 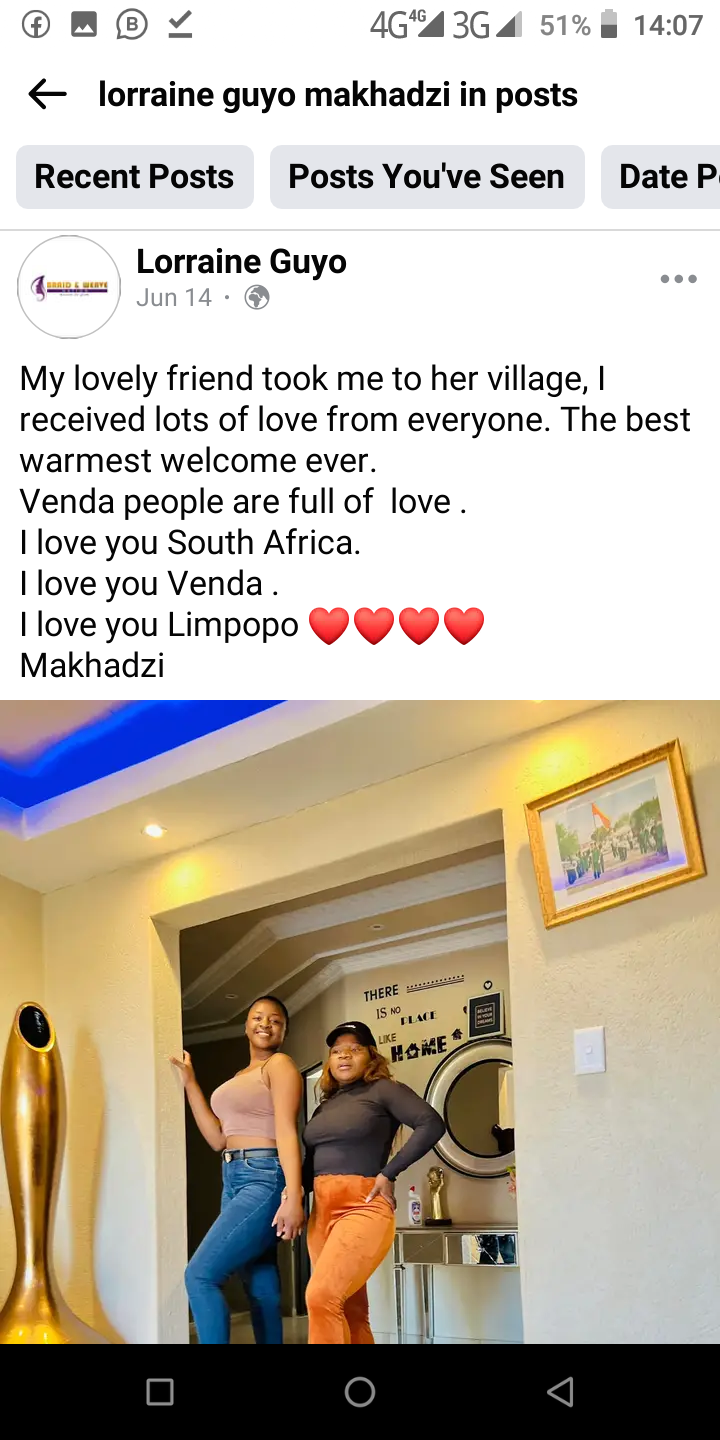 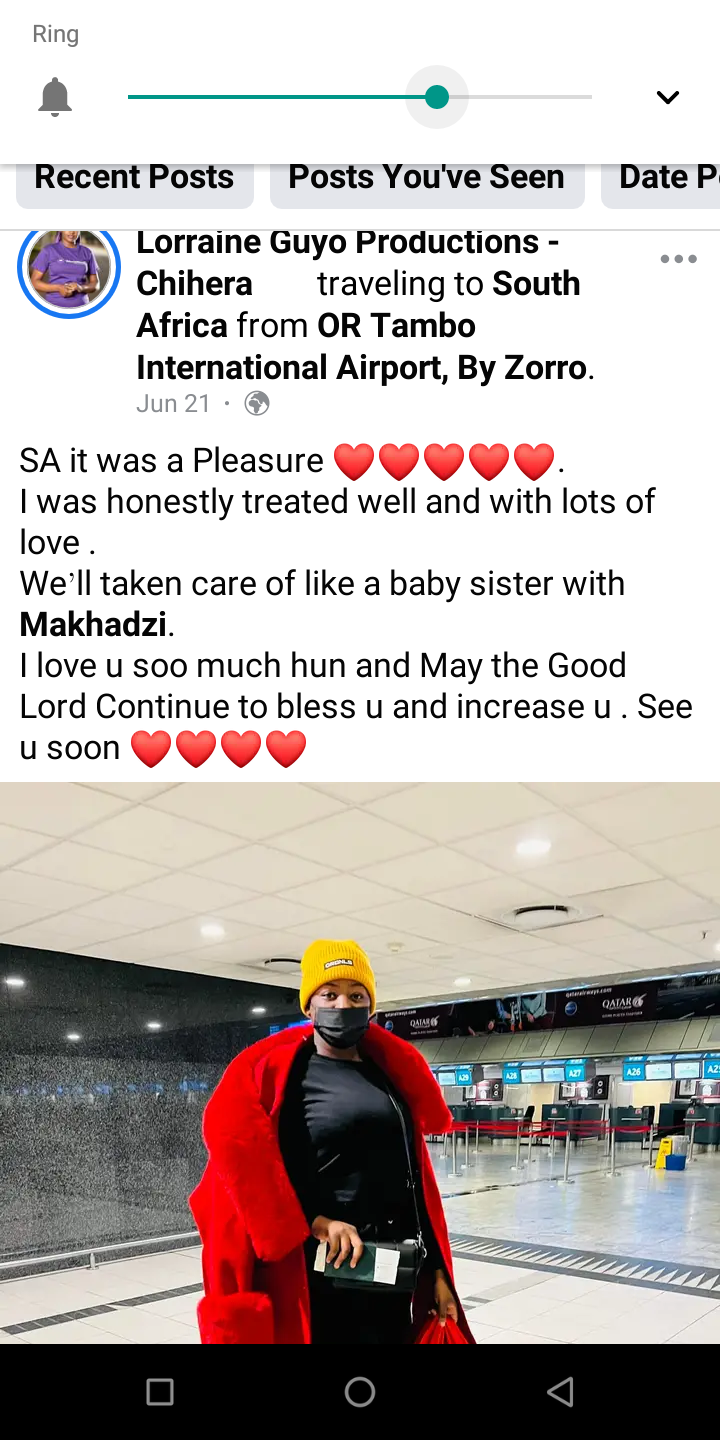 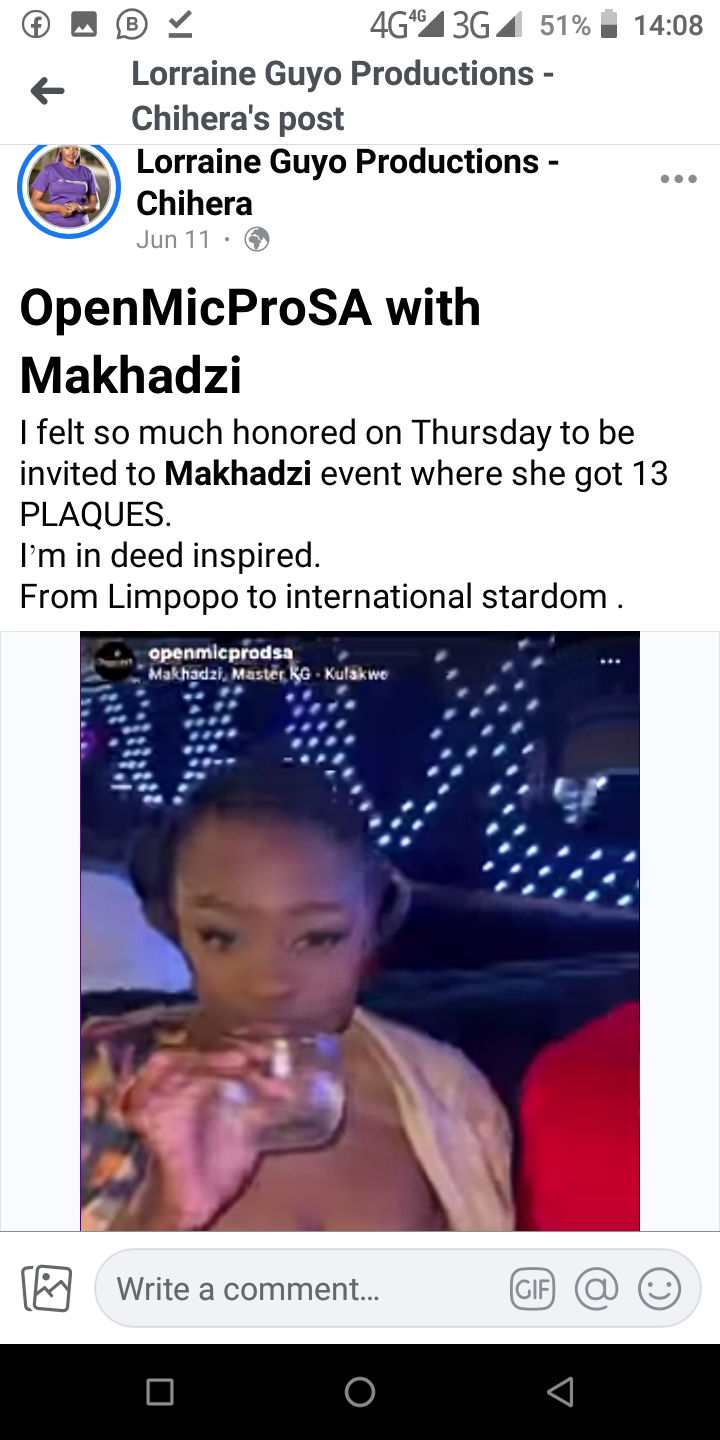