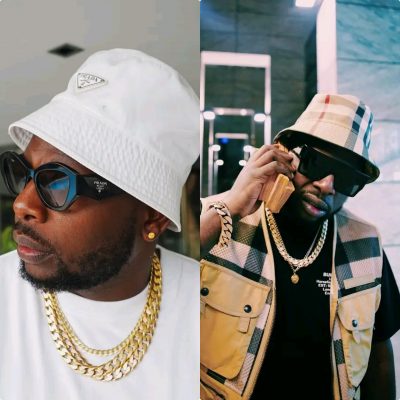 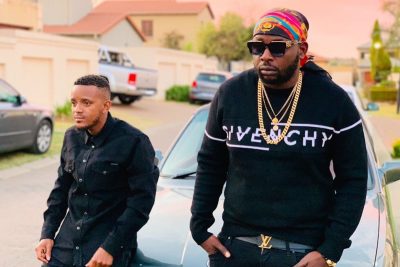 It seems to be a season for artists to expose their labels, the mistreatment and unfairness of contracts signed raises questions. Themba Sekowe and Kabelo Motsha are undoubtedly the Kings of the Amapiano genre. They have been able to elevate the genre to higher heights since releasing their first album titled Scorpion Kings. Even with all the success Maphorisa and Kabza De Small have achieved, the label they are signed to has a final say.

DJ Maphorisa recently posted on his Facebook page when he realized Universal Music had sabotaged their Scorpion King Mix. According to the star, their Scorpion King Mix was removed on YouTube by their label in order to release a single by Sam Deep. He went on to state that big labels will be the downfall of Amapiano.

The DJ is not the only one who’s not happy with Universal Music SA, Afro Brotherz recently laid a complaint on social media about Prince Kaybee and the label. The due was upset over a 2% royalty which was determined by a contract Kaybee signed with Universal.