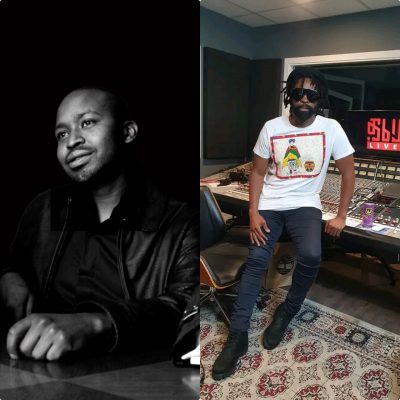 A tribute for one of the fallen kwaito legends depends on DJ Sbu. 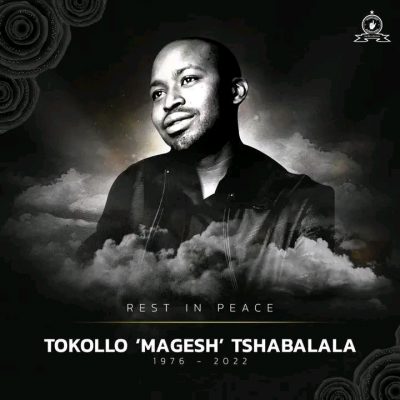 Entrepreneur and DJ, Sbusiso Leope speaks on the death of Magesh. The death of Tokolo Tshabalala has been trending on social media since the news broke, a number of people have been sending their condolences to his family and friends. According to reports the TKZ member passed away from his sleep. It seems to DJ Sbu condolences are not enough for the Kwaito legend.

DJ Sbu has requested to be on national radio just for one reason, he stated the youth has to know the impact Magesh played on the growth of South African music and what he meant for the Kwaito culture.

“For a proper MAGESH TRIBUTE I needed to be on National Radio. Youth needs to know what that man meant to our culture.

DJ Sbu hasn’t been on National radio since his exit on Metro FM, maybe this request will bring him back to the big stage once again. 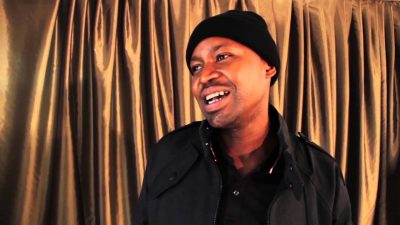 Magesh was part of the kwaito legendary group which consists of Zwai Bala and Kabelo Mabalane. The trio went on to release unforgettable songs like Phalafa, Shibobo, Dlala Mapantsula and endless charting songs. The group was formed in the 90’s their contribution to Kwaito music has been greatly appreciated. Magesh had a successful solo career but never shy away from getting in studio as a group.