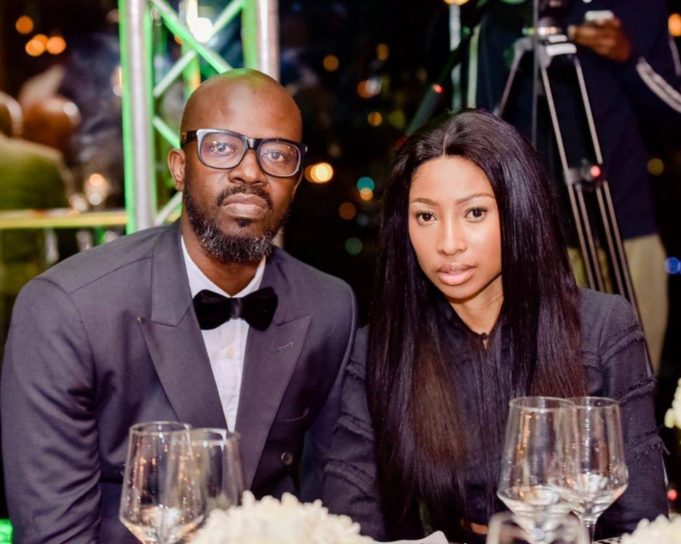 Enhle Mbali has had a fair share of criticism from the public especially after her divorce with Black Coffee. Co-parenting was also hard because at one point she went to social media and tried to paint her ex husband as the bad guy – which later on backfired. Now that people have moved past this story, some still have lingering questions as to what led to their divorce. Join us as we unpack more of the story below and share the latest.

Enhle Mbali checked herself into a mental institution

The things she was doing on social media was crazy, & sad part is that women were supporting her behavior and not telling her the truth💔

Thank God she got help🙏

On the Breakfast show hosted by the controversial Sol Phenduka and Dineo Ranaka on Kaya 959, Enhle delved into how she managed to deal with her unfortunate divorce. Having been married for at least 5 years, they decided to call it quits in 2019. Their divorce was surrounded with a lot of public comments, with some questioning Enhle’s behavior. She once trended after she alleged that Black Coffee has not paid the electricity bill.

Checking herself into mental institution “I have grown over this and i feel like everyone needs to do the same” – she opened her interview with this statement. Enhle then went on to reveal that it was too much for her to let go of the hard work and fights she put on to make the marriage work. She had a mental breakdown (which was reflected by her strange behavior). The best decision is booking herself into a mental health institution that allowed her to deal with everything.

Being featured on the upcoming series

Yesterday we reported the casting of Ayanda Thabethe on a Showmax series titled Blood Psalms. Well, Enhle Mbali also managed to bag a role on this ancient african story that will unravel in September. Besides that she talked about how exciting it was to work on Kings Of Queenstown.