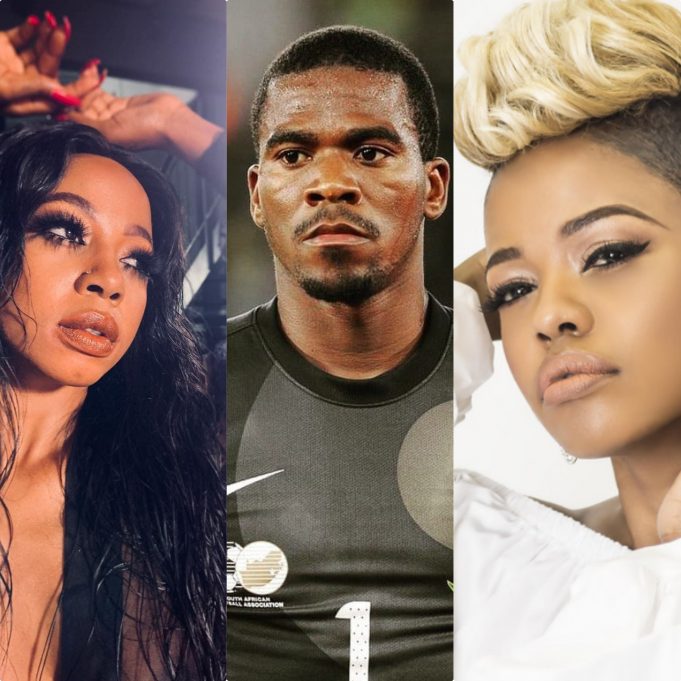 Advocate TT Thobane opens late Meyiwa’s closet in such a crucial time. The Advocate who represents the four men who are accused of Meyiwa’s murder drops a bombshell in court. Thobane has revealed some shocking details about the late Orlando Pirates Goalkeeper, as the court proceeds to bring more witness to the stand there’s more shocking revelations. Thobane stated a witness will testify about Senzo’s affair with the two sisters, he directed certain questions to the witness Mr Madlala.

“A witness will testify that Kelly had brought Zandi to live with them, to guard Senzo while she was doing her music career activities. I put it to you that the same witness will come and testify that Senzo was complaining about the way Kelly was doing things, and having someone to guard him,” said Thobane.

Madlala said he did not know about this.

“That witness will testify that at the end, Senzo ended up having a sexual relationship with Zandi as well. Kelly was being away for a long time.”

It seemed having Zandi Khumalo live at the same house as Senzo led to sexual relations, even though Madlala testified he had no knowledge of such he admitted that Senzo loved women.

“I cannot agree and I cannot disagree with that because I do know that Senzo loved women.”

Thobane also asked Madlala if he knew Meyiwa was a married man, in which he replied with a yes.