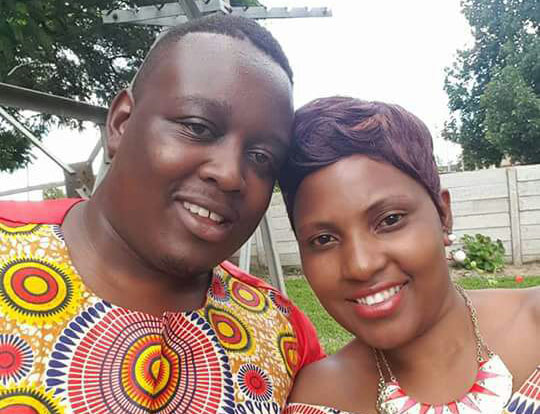 A couple lost their lives in a hail of bullets when unknown suspects pounced on them and fired shots in Duduza, on Sunday night, 11 September.

Buhle Nkambule (28) was in a good mood when she was about to meet her taxi-driver boyfriend outside her home.

She told her gogo not to worry about her but just as the gogo (67) was about to get into bed, she heard gunshots.

She got scared and stood behind the closed door. After the dust had settled, the gogo went outside and found her beloved granddaughter and her boyfriend lying dead inside the taxi.

Not far away, another victim was shot in a similar fashion and several others sustained injuries.

Residents saw the suspects jump into a silver grey Hyundai i20 and sped off.

The suspects had apparently been waiting in the kasi during the day and at night they came to kill Buhle and her boyfriend.