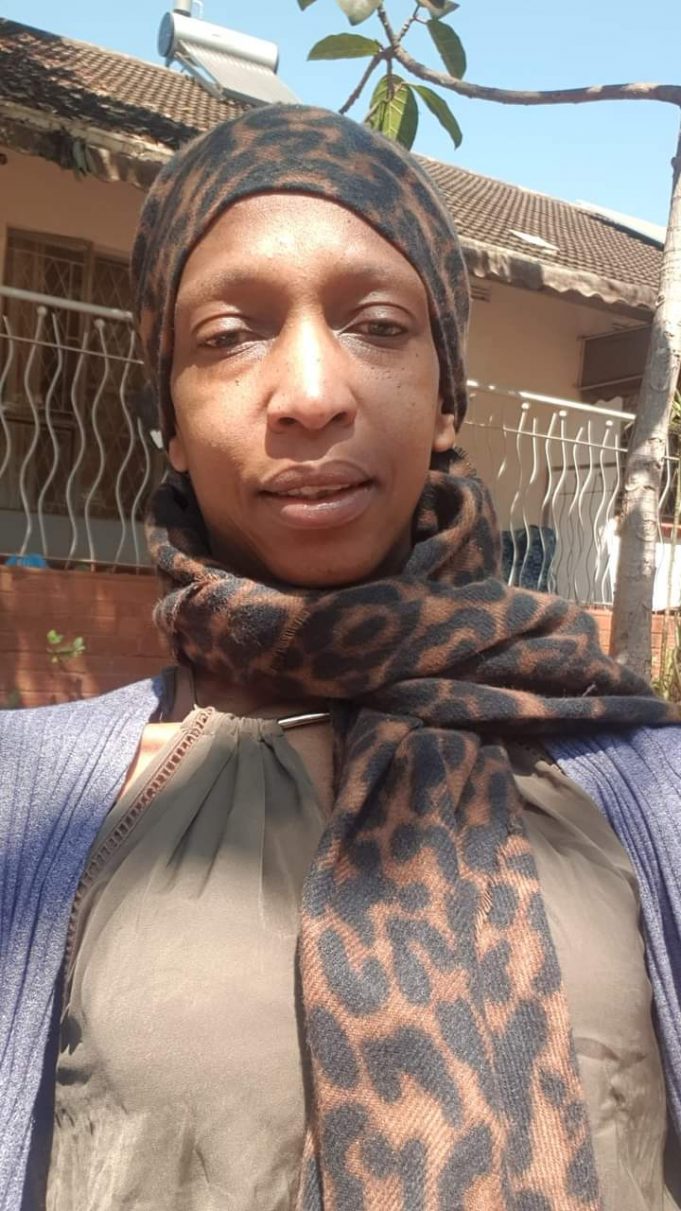 Today radio personality Tinopona Tin Tin Katsande announced that she is going through chemotherapy after being diagnosed with Cervical cancer. 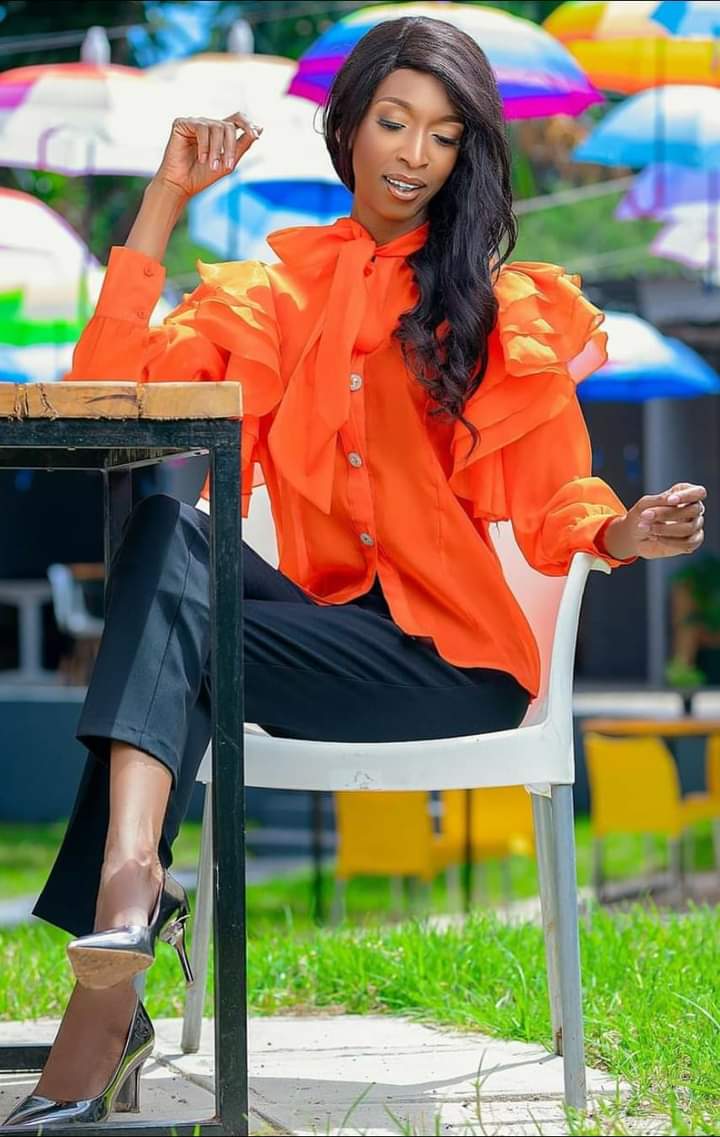 Intentionally posting this blurry picture today because that’s exactly how life has been for me over the last couple of months but its all is clearing up pretty good now and while it has been a most torrid time physically , mentally and emotionally,I say EBENEZER onwards march I go

Okay,so over and above living with a chronic condition #endometriosis I was diagnosed with early stages of cervical cancer and have been privately battling the “BIG C”. It’s been a minute since I got the diagnosis but the prognosis was positive as we caught it early and I stared treatment timely

.Honestly I wasn’t even going to share this diagnosis in the public sphere because I was afraid of a lot of stuff:
1. public sympathy and continued scrutiny and how that would affect my children.
2. having people worry about me MORE than they already do when everyone has such a full plate already

3. The possibility of not getting jobs in the entertainment industry for fear that “ ahh manje anozouya kubasa here nekurwara kwake uku”
but last week I met a most gracious woman with stage 4 cervical cancer The chat was less than 5mins long with mainly pleasantries exchanged and encouragement hugs.

However as she was wheeled into her car , she called out to me and said “TINTIN , I know you want to keep it private but don’t forget your calling, things happen to you for a reason“.
These words have been haunting me all of last week into this week .
I had had my “but God why me AGAIN “ conversation with my CREATOR months ago when I got the diagnosis( guys confirm ini hupenyu wangu surely throws me a hec of a lot of curve balls yes? Lol . Yet I don’t know why life hasn’t figured out that my name is TINOPONA meaning “I’m a survivor” , so no matter what comes my way hapana hapana so help me God .🙏 )

Anywhooo, I have come to the realization and acceptance of “but why NOT me “ thanks to the help of those very few I had confided in, I’m sharing this now so I shout from the mountain tops -WOMEN OF ZIMBABWE,ENDAYI KUNO VENEKWA CHIBEREKO FOR CERVICAL CANCER ndapota. By the time you feeling deliberate pain its often too late
#cervicalcancer
#endowarrior
#earlydiagnosissaveslives
#earlydiagnosismatters