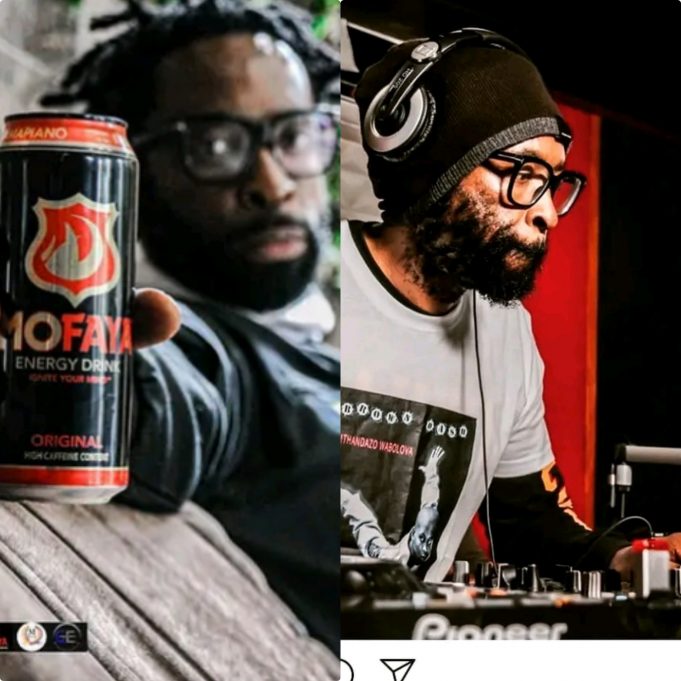 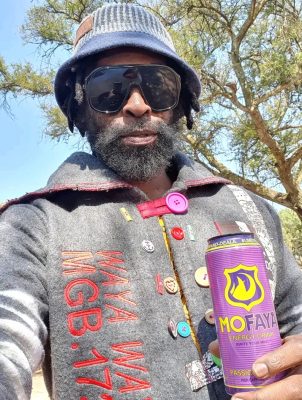 Entrepreneur and DJ, Sbusiso Leope announced a new partnership for his energy drink Mofaya. The radio DJ has been focusing on his energy drink brand since his unexpected exit from Metro FM eight years ago, it’s been a long road of hustling for DJ Sbu.

He posted on his Facebook page about a new deal signed with South African Traditional Music Awards, he stated Mofaya will be the official drink sponsor for this year’s event.

The awards show will be hosted in Mpumalanga, Mbombela Stadium on the 1st of October 2022, the 43 year old is currently in Mbombela in preparation for the awards ceremony.