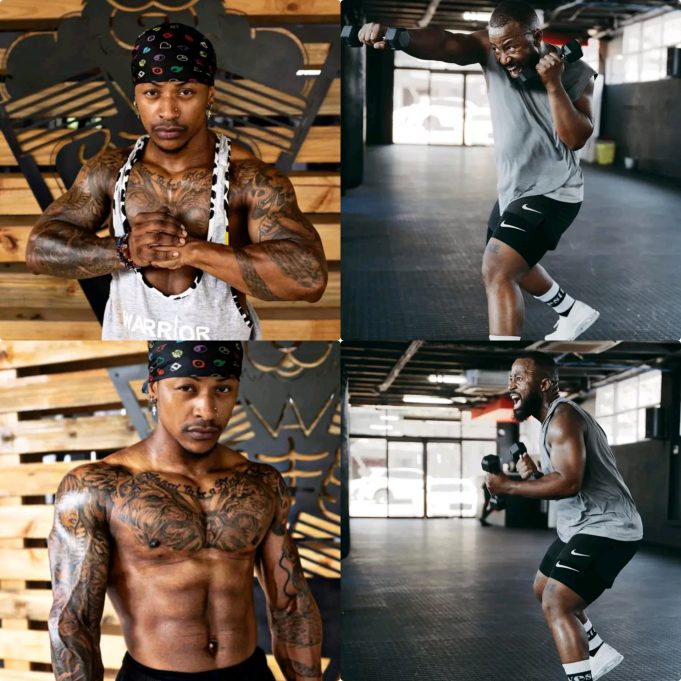 As the 1st of October 2022 slowly approaches, many fans are in anticipation of the boxing match between Cassper Nyovest and Priddy Ugly. It’s a count down to Saturday night where these two rappers will go toe to toe in the ring, by the looks of things Sun Bet Arena will be jam packed. 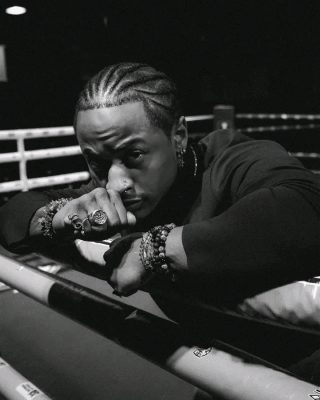 If we were to toss the coin and hope for best possible predictions we would, in this case Priddy Ugly has never been seen fight on the ring before. He comes across as disciplined, his physique shows that he’s a guy that spends most of his time lifting weight. He is basically a poker face opponent, not much is known about him except his music and love life. 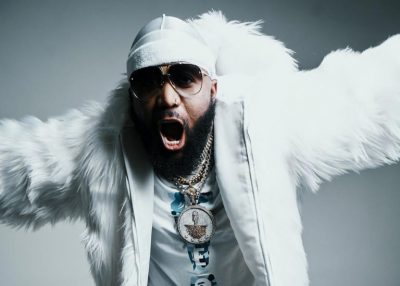 Cassper Nyovest is a jack of all trades, if he’s not a rapper he’s a dancer, an Amapiano artist, a boxer and a one time winner of a Celebrity boxing match. He may have lost against Naak Music early this year but you can’t deny his exuberance, the rapper recently challenged KwaZulu-Natal rapper Big Zulu. It’s a matter of time before the nation get to see if the Mafikeng rapper has what it takes to live up to his hype.