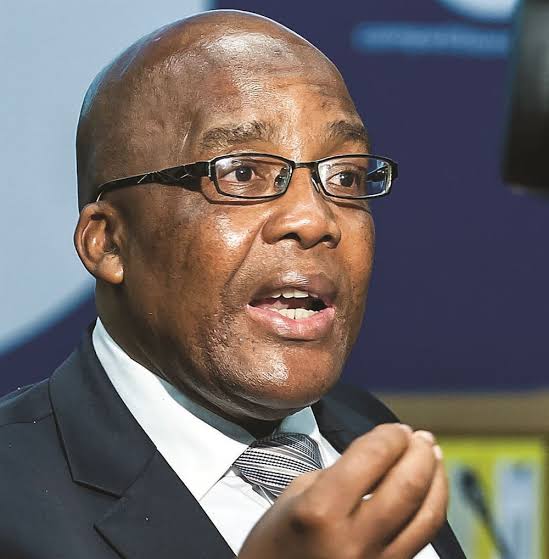 Johannesburg – The Department of Home Affairs has implemented measures to reduce the high number fraudulent marriages.

Home Affairs Minister Dr Aaron Motsoaledi, in response to questions tabled in Parliament by the IFP’s Petros Sithole, said 553 fraudulent marriages had been reversed since January 1, 2022.

He said most of the fraudulent marriages involved foreign nationals marrying South Africans for convenience purposes.

According to him, the measures to reduce the number of fraudulent marriages included the introduction of a new marriage register form (DHA-30) which required photographs and thumb prints of the couple for verification purposes.

“The department requires prospective couples to make an appointment with the nearest front office to verify their marital status and to subject themselves for brief interviews prior to registration of the marriage,” Motsoaledi said.

He warned marriage was a legally binding contract and couples should be aware of the consequences of getting married.

“Couples are thereby encouraged to seek legal advice regarding the benefits and disadvantages of accepting marriage, regardless of it being to a foreigner,” he said.

According to the department, on the day of the marriage a couple must present the following documents to the person officiating at the ceremony:

Identity documents (of both people).
If a foreign national is marrying a South African citizen, the non-citizen should present a valid passport as well as a completed BI-31 form (Declaration for the Purpose of Marriage, letter of no impediment to confirm that he/she is not married in country of origin).

If a minor is getting married, written consent is needed in the form of a DHA32 filled in by both parents/legal guardian or a DHA34 form from the Commissioner of Child Welfare or a judge. In the case where the marriage is between minors under the age of 18 (boys) or 15 (girls), written consent from the minister of Home Affairs is also required

If either of the people who are getting married are divorced, the final decree of divorce should be provided.

If either of them are widowed, the deceased spouse’s death certificate must be submitted.

Gospel Reporter - December 25, 2022 0
Momma Dee has let it known that The Bam is a hypocrite for not standing up to encourage Lil Scrappy to pay for Emani...