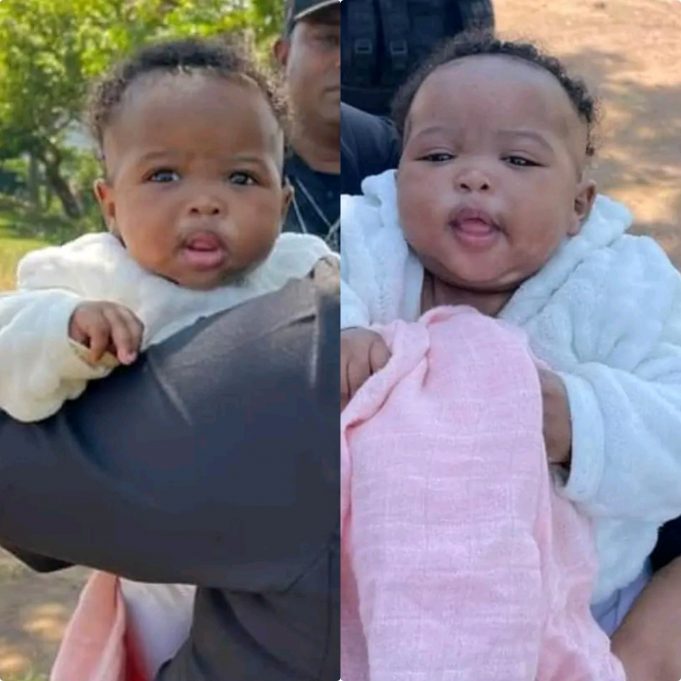 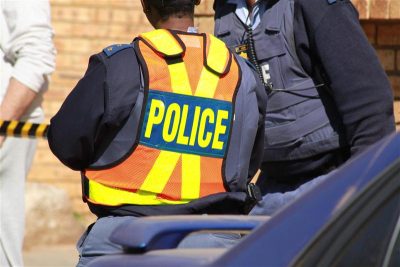 As previously reported that a three month old baby was found abandoned near a stream in the KwaZulu-Natal province, South African Police Services has since made an arrest. According to Flying News the the mother of the three month old was arrested earlier this week.

It is reported that a 23-year-old handed herself over to the South African Police Service, she was charged with Child Abandonment. She appeared on Verulam magistrate court on Thursday, the woman was granted a R500 bail. Reports suggested the 23-year-old looked confused throughout her court appearance. The case will take place on the 10th of November 2022.

The mother was arrested after she willingly handed herself over to the South Africa Police Services (SAPS) after outcry on social media platforms South Africa.

The young mother who looked confused was charged and appeared on Verulam magistrate court on Thursday and was granted R500 bail.

The matter has adjourned and it will be heard again on November 10 , 2022.

In many cases an arrest brings a relief of sigh to many South Africans but in this case it is the opposite, a number of Flying News followers were not happy with the woman’s arrest. Many stated that she was let down by the system as her latter showed that she had tried twice to get in touch with social workers before opting to abandon her baby. Many sympathized with the young mother as they demanded her to be freed and not be dragged into court over the matter. 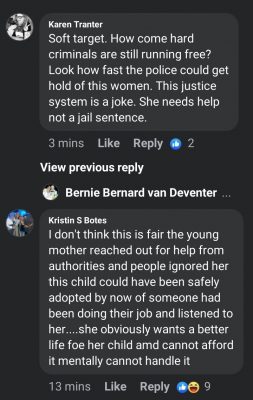 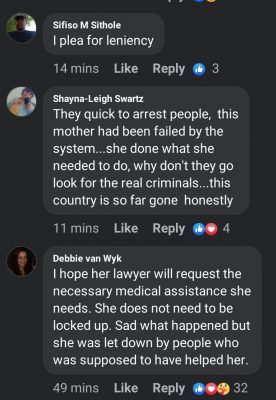