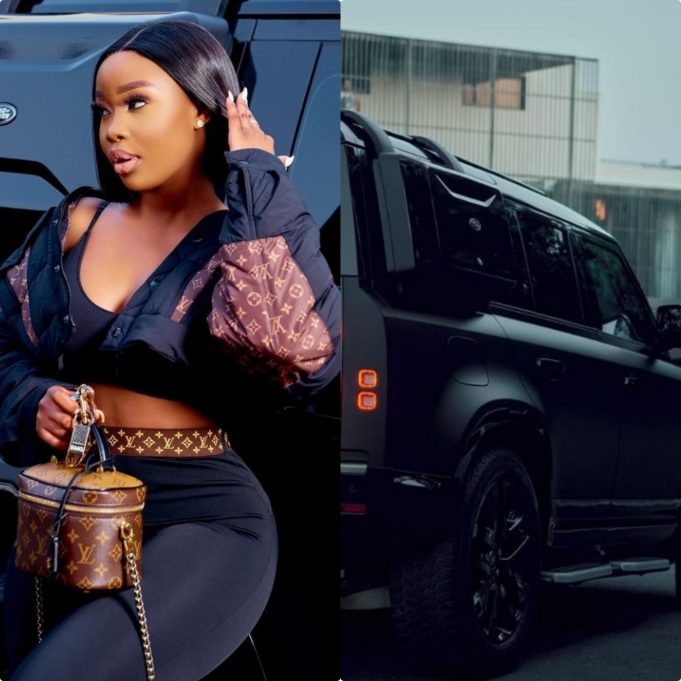 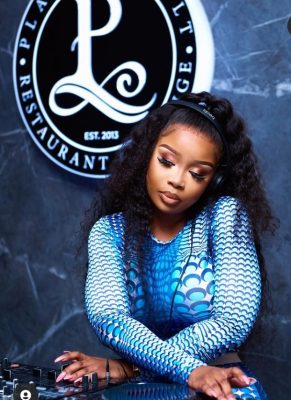 It has been a great year for Sthelo after all, it started rough as Sithelo broke up with her baby daddy Andile Mpisane who got married and was expecting a child right after breaking up with her. Sithelo later had issues with Andile’s family as they allegedly denied her third child Coco being Andile’s daughter which is suprising as the child looks exactly like her aunt Sibahle Mpisane, who also had back to backs with Sithelo and her sister on socials. Sithelo also accused Andile of abuse and went further to comfirm that he’s family witnessed the whole abuse and kept quite. 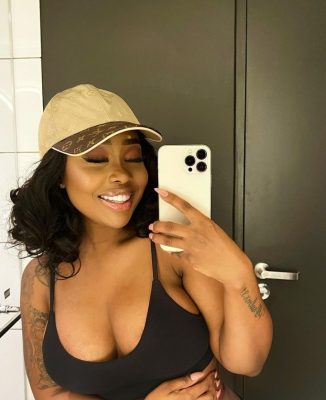 After accusing her baby daddy Sithelo said her lawyers will take care of it and never said anything about it again.In August Sithelo went to Turkey to get her body done as she was nolonger happy about it after birthing 3 kids, while on that she also fixed her smile. People on socials commended her for being honest about getting her body done and how of a great job her doctor did.

Sithelo has been about keeping it soft for the rest of this year, She has blessed herself with a black matt land rover SUV and comfirmed that life is indeed flowing on the direction on her side, she seems to be happy after all the tough times she’s been having and we are happy for her. 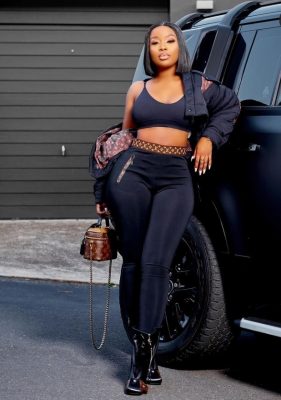