When life gives you lemons make lemonade,  this really applies to the polyrelationship of Tara Wallace,  Amina Budafly and their patriarchy Peter Gunz who are obviously getting every check that comes on their way to cash in off their once traumatic life before.

Joining other celebs on the show are Tara and Amina who once had a baby popping contest on Love and Hiphop Newyork to win Peter’s heart are going to be helping him to get a new lover on a BET show called After Happily Ever After hosted by Mr 106 & Park himself Bowwow who is equally unlucky in love. The show is to premiere on the 19th of October.

The ex spouses or ex lovers will help choose someone to date their ex. The date will be sent in a house for 48hours to get to know the dater. After the 2 days that’s when the dater will decide to keep the date to the next level or lwt them go so he gets another one to try the circus with. 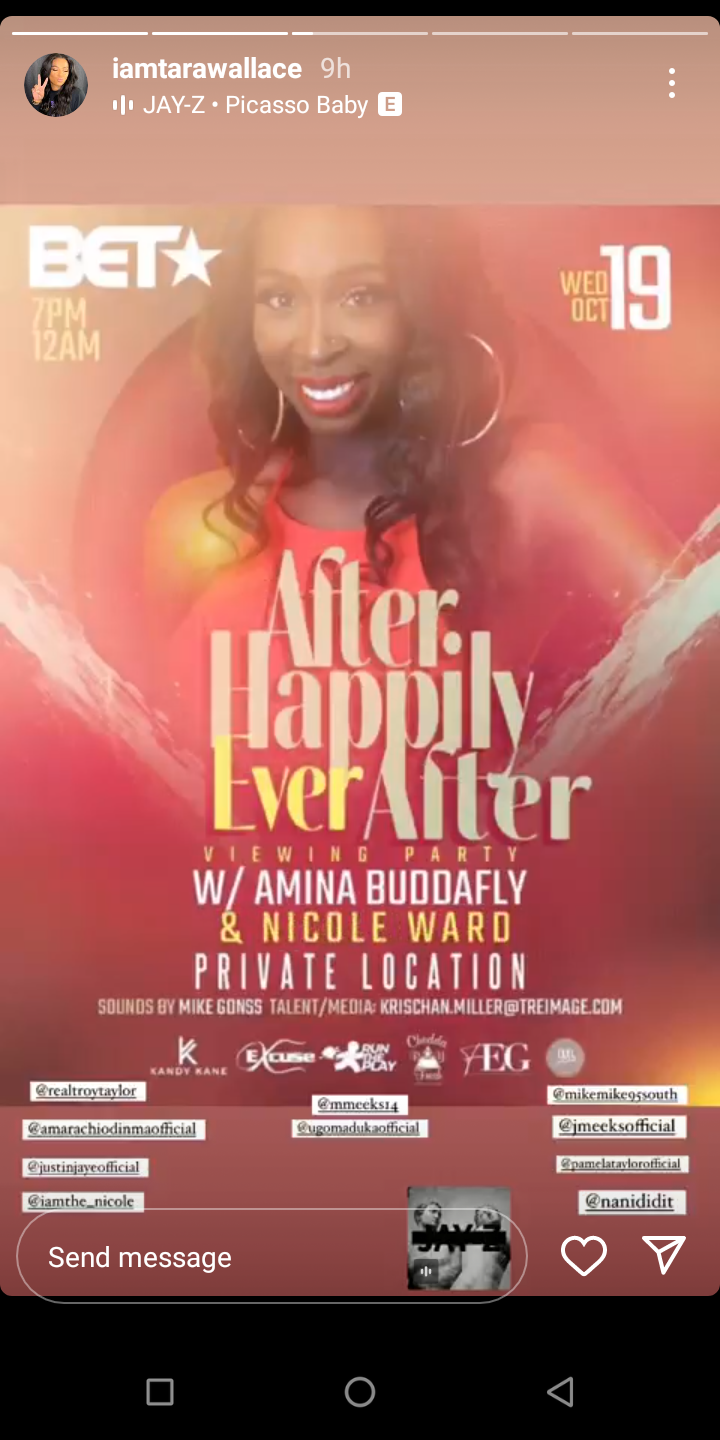 Tara Wallace is an etiquette coach who groomed celebs like Cardi B back in 2015 when she was starting her rap career. She is also a talkshow host for Soul Food where she interviews celebs whilst eating chef cooked meals.Amina Budafly is a Germany singer who rose to fame with her twin sister as girl group.Peter Gunz is a serial babydaddy with over 10 children from between 5-30 years old. He hosts a show called Cheaters and is a Grammy nominated rapper. 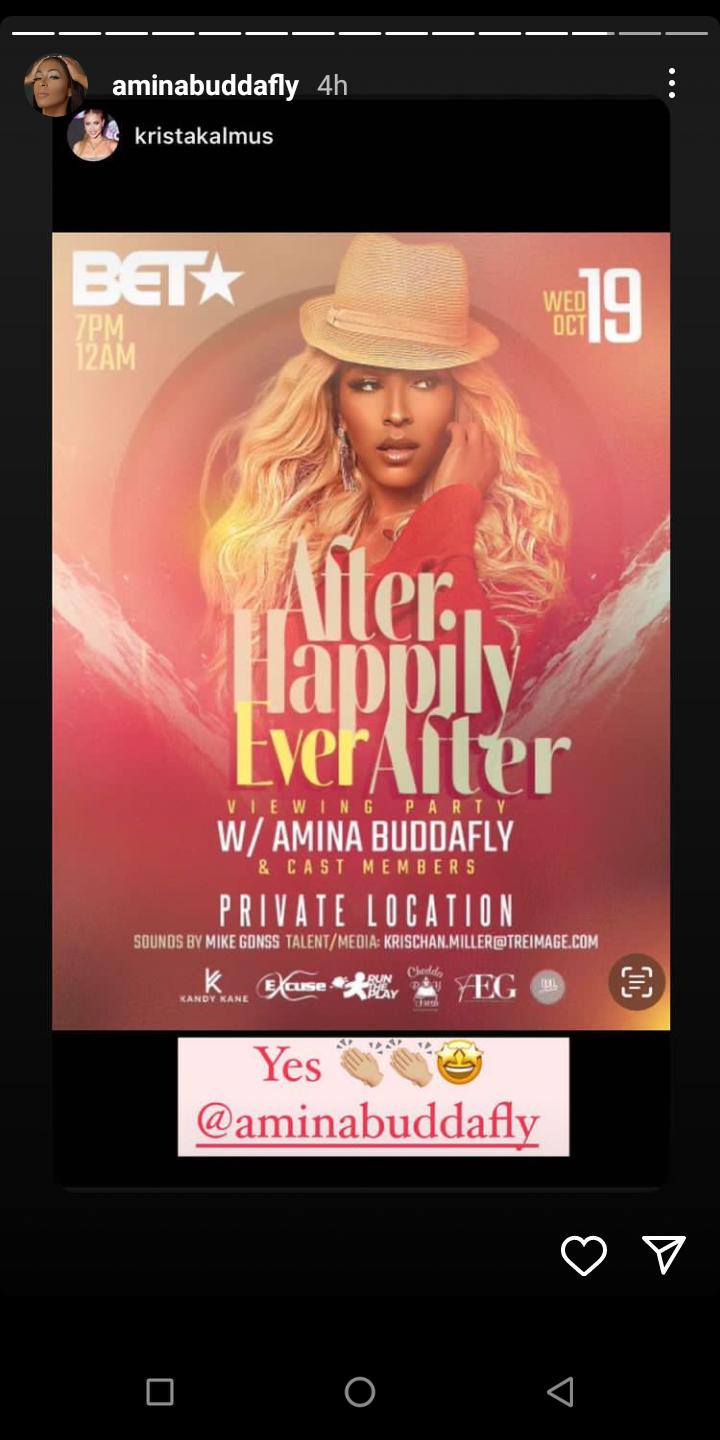