Mother inlaw and makoti drama never ceases, we have witnessed it as Babes Wodumo is already fighting with her mother in-law. The Queen of Gqom is ready to lay charges against Mampintsha’s mother. Following a video of her mother in-law saying bad things about her on social media.

In the video we can actually witness Mampintsha’s mother unhappy that the two are finally married. Drama keeps following this couple’s journey but everyone was happy to see the two finally getting married. Babes Wodumo’s mother in-law began the video by insulting her daughter in-law and saying she is egotistical and sneaky. 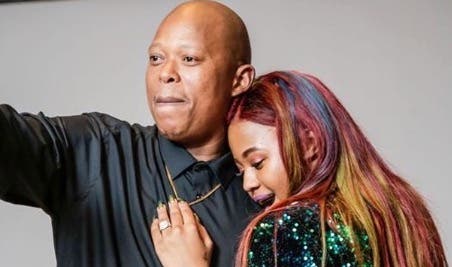 She went on to reveal that Babes Wodumo wants to control her and she will not dare let her do that.

“I am being controlled by this new makoti. She told us that we should not attend their traditional wedding but we are only allowed to be at their white wedding. How can the two get married without me?.”

“Who is being given gifts if it is not me the mother? Honestly I will not be ruled by Babes Wodumo just because she is begging for marriage. She must give birth so that we see if she is indeed carrying the twins. I am only asking God to protect my son from the devil he has fallen in love with,” she says in anger.

Sources revealed that Mampintsha is not happy with his mother’s decision to expose family affaire on social media and not accepting his love. People on social media are in favour of Babes Wodumo’s decision to press charges because they think that all mothers in-law are like that. On the other hand, others think it is a publicity stunt and a way of getting noticed. 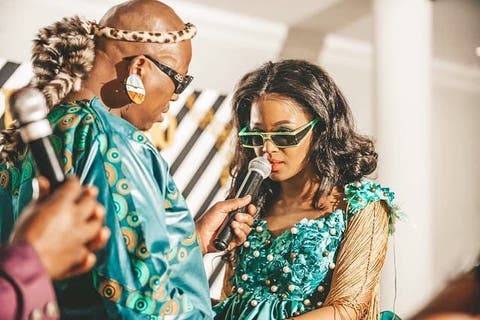 Many think the mother in-law was drunk but whatever she said seems to be something that has been burning inside her heart and she had gotten the opportunity. Whatever happens everyone wishes Mampintsha and his wife a lovely journey as a married couple.

The Haitian Beyonce, Florence El Luche wants all of you to know she is standing by her Jay-Z , Marlon The Serial Cheater