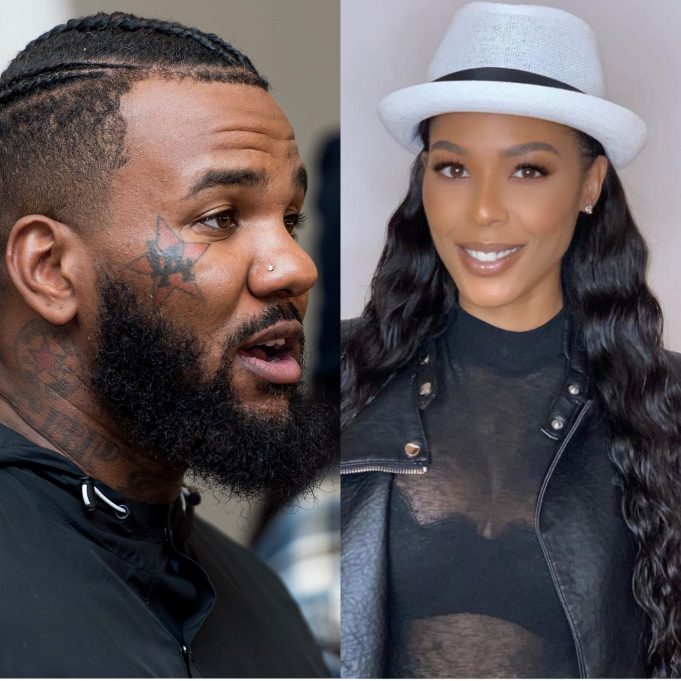 In case you wanted to know, Love & Hip Hop star Moniece Slaughter is talking a bit more about her past relationship with R&B singer Tank — and this time, she’s involving his girlfriend and rapper The Game.

The reality star said that she began dating Tank when she was a teenager and he was in his early 30s and she also revealed that he cheated on his girlfriend Zena Foster and that she [Zena] cheated on him with The Game.

“You cheated on her with multiple women, myself included,” she said. “But then you lied to her and told her that I was before her, and then she cheated on you with The Game and some more people. She also had a C-section to give you a son on your birthday. You’ve got a son that you made on a drunken night, off a lot of Patron, who you had a very public custody battle for, who you don’t really see, raise or spend time with. You should focus on your children [and] your dysfunctional relationship.”

Moniece also said she got pregnant by Tank during the early stages of their relationship but decided not to have the baby because of how crazy he was.

Take a look at the interview below: