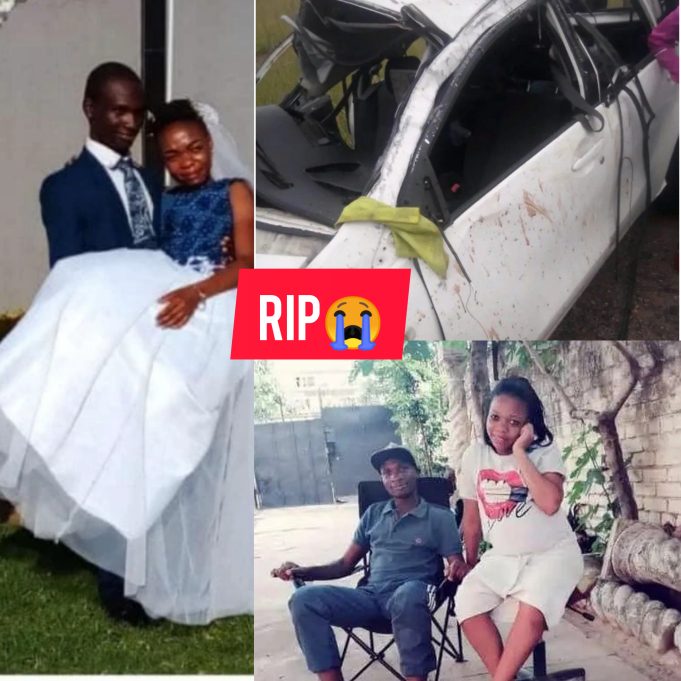 Tragic and heart-breaking news as a newlywed couple and the sister of the bride was killed in a car crash on their way back from Zimbabwe to South Africa in the early hours of Saturday the 7th and left behind a 2-year-old toddler fighting for his life in hospital. 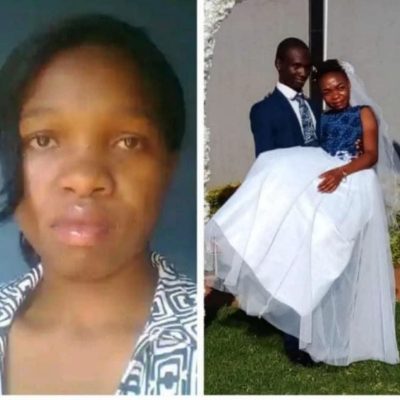 On the tragic day, Shady Masuku was driving back to Mzansi with his wife Thabitha Mbambo, his sister-in-law Sabelo Mbambo and young Amahle before losing control of his car and overturned killing all 3 instantly at Kranskop Limpopo Province

The child survived with serious injuries and doctors say he is out of danger. Emergency services had to cut the car open to remove their lifeless bodies which were taken to Polokwane Hospital mortuary.

The sisters are from Lupane and Masuku is from Nkayi.

According to reports, they had a wonderful wedding ceremony on the 27th of December which was well attended by relatives and friends.

The family is appealing for help to transport the body of one sister who didn’t have a funeral policy. Her body remains in the hospital mortuary.

The doctors also want money to attend to the toddler and take scans. Funeral companies have also been asked to assist.