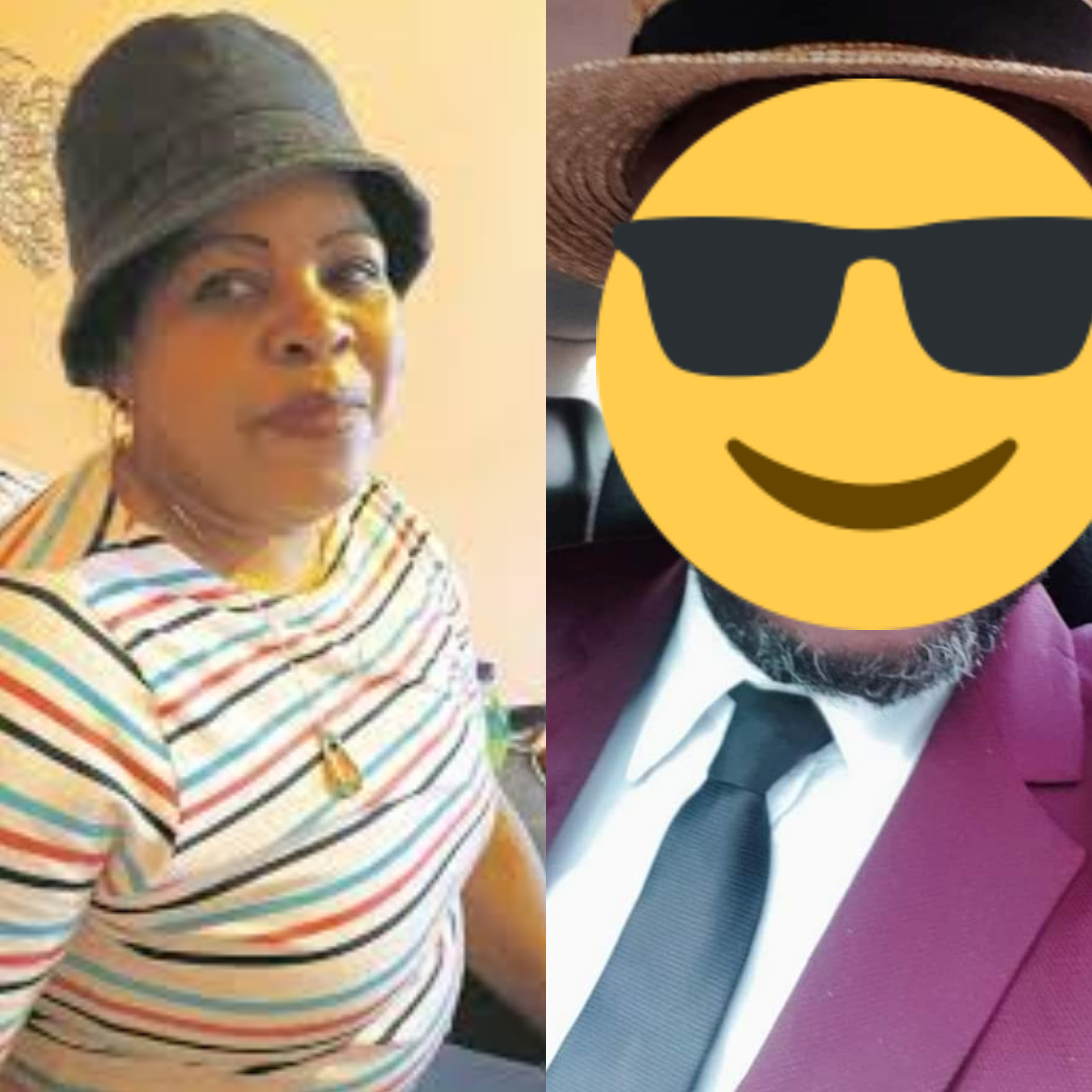 Thelma Nomvela (50), a teacher and a mother of three from Eziphunzini in Piet Retief, Mpumalanga was head over heels with Ben 10, William Walunsimbi but she is nursing a broken heart when he disappeared with sugar mama’s R183 000.

Thelma said out of love, she gave the man in his 30s R10 000 after he asked to borrow money. He continued to ask for more until it reached R33 000 and so she took money from her savings account. According to Thelma, he wanted to return it after he was done with his rituals.

William had already moved in with her, so when he asked her to take out a loan of R150 000 a few weeks ago she did not resist since she believed they were inlove. The two locked the cash inside a metal trunk. She reported to a local publication that the money is gone, so is William! She’s left with a huge debt to payback.

“I was at home when I received a phone call from him,” said Thelma.

“He said his name is William and that he loved me. He said I gave him my number but I didn’t know him. I listened as he continued proposing love to me. I gave in because I was lonely and needed someone to love me.”

Thelma said he would perform a ritual every time he asked for money.

“He used muthi, but I didn’t ask questions,” she said.

“In early December he took the money and disappeared,” she said.

“I tried calling him but he didn’t answer. He sent me an SMS saying he will come back to pay me back and that he still loves me.”

When the SunTeam contacted William, he said he did not know Thelma, then he called later, admitting they had an affair.

He said: “I didn’t steal the money. She paid for the good s.e.x. She must find another man.” Thelma said she wants to open a case if he doesn’t come back.