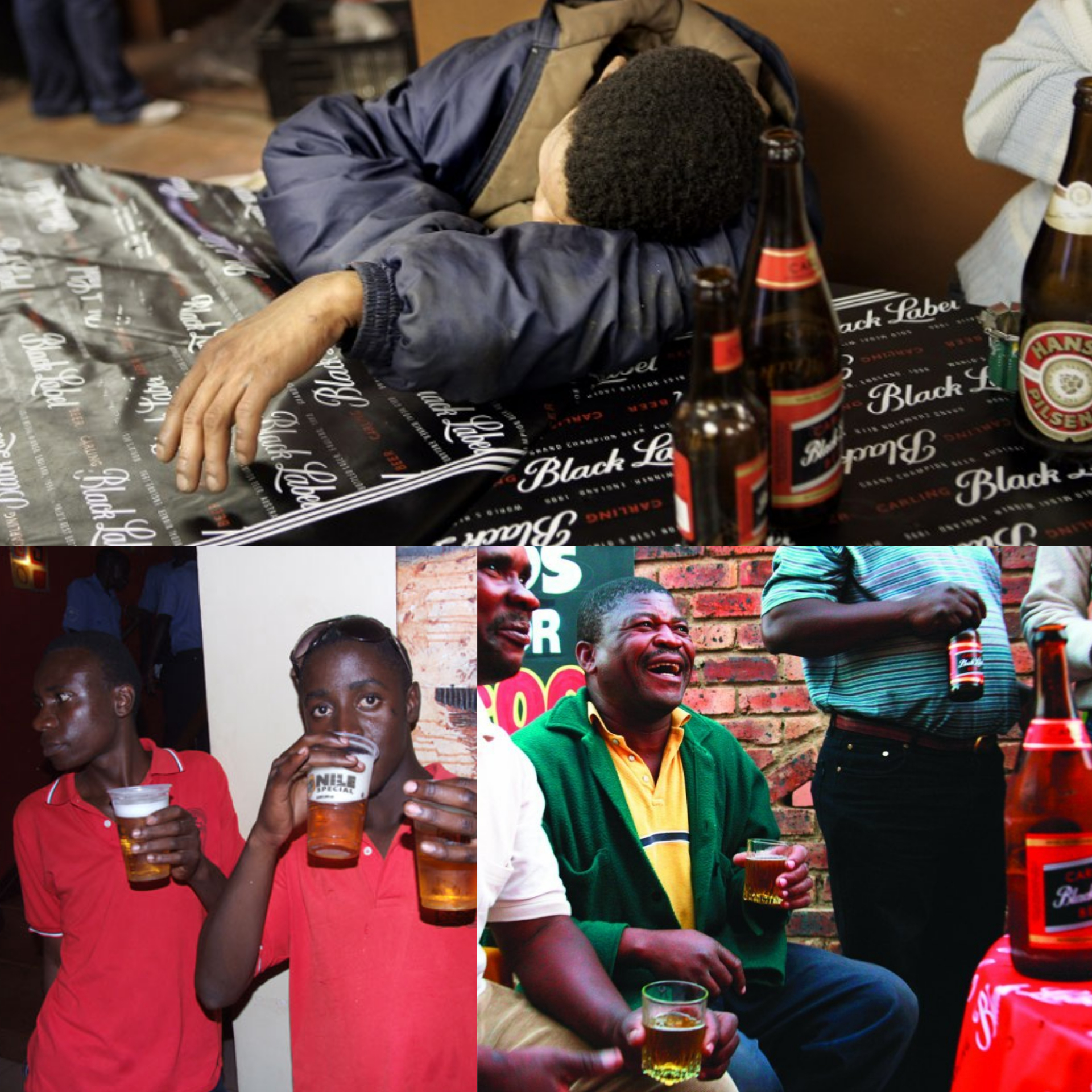 A 28-year-old man identified as Brave Banda who is allegedly the owner of the Bar in Kasungu, central Malawi, drank 10 bottles of spirit alcohol in a competition and died, Malawi media reported.

Last week the man allegedly challenged customers in his bar claiming that he could drink 10 bottles of a gin containing 43 percent alcohol and if he succeeded in drinking the bottles, the customers watching would settle the bill.

The man was hurriedly taken to Kamboni Health Centre, after he had drank the 10 bottles of alcohol, where he died while during treatment.

A post-mortem conducted showed that he died because of hypoglycaemia.