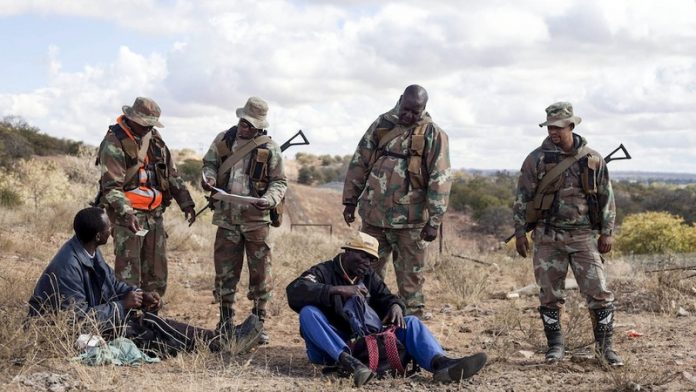 Amazing:Soldiers robbed of Guns at knifepoint

Soldiers who were guarding the Zimbabwean Border were surprisingly robbed of their guns at knife point. 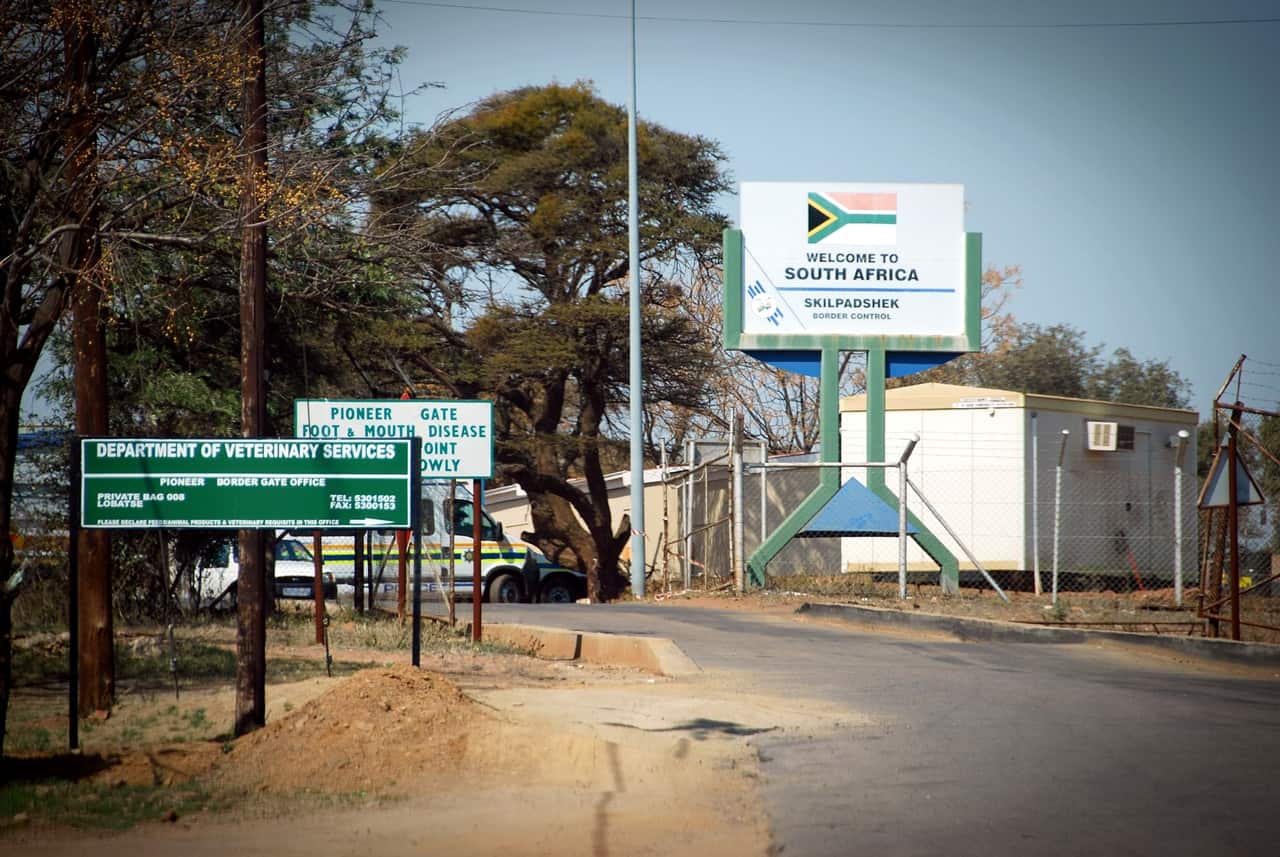 As if things are not already mind blowing in Mzansi ,imagine being robbed off your gun by a person with a knife. It makes zero sense but the incident occured.

The soldiers that were tasked to guard the South African border, in Limpopo, to keep away illegal immigrants were robbed off their guns by a group of men with bush knives. It is one of the most bizarre things that has occured in 2021.

Witnesses alleged that the group of Zimbabwean men attacked the soldiers from behind. It is reported that they attacked them with bush knives and held the knives on their throats, so they were hindered from using their guns. They were basically ambushed.

As a result of that, over 100 hundred illegal Zimbabwean immigrants came into South Africa, while the soldiers watched.

South Africans were angry when this was reported. Under Covid19 regulations it is a very horrible time for illegal immigrants to enter the country.

“They might have the corona virus and they’ll be spreading it in,” said a South African by stander